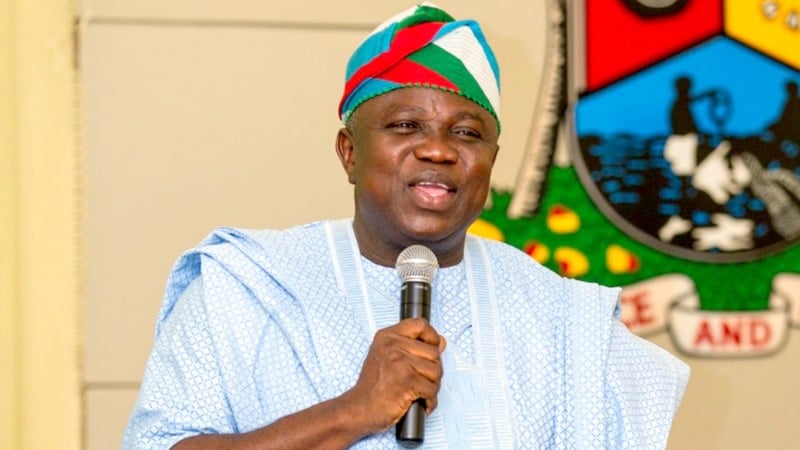 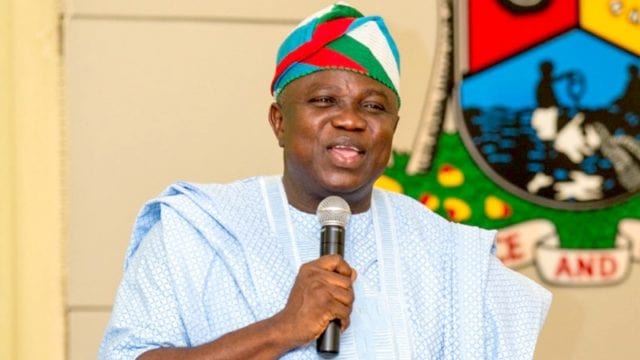 The Lagos State chapter of the PDP has said it would welcome Governor Akinwunmi Ambode into its fold if he decided to dump the All Progressives Congress which is said to be giving him tough time.

The Publicity Secretary of the party, Mr. Taofeek Gani, made the assertion in an interview with NAN in Lagos yesterday.

Gani spoke following reports that Mr. Jide Sanwo-Olu, a former Commissioner for Training and Establishments in the state, had been adopted by the APC leaders to succeed Ambode.

The APC chairman in Lagos State, Alhaji Tunde Balogun, had told newsmen on Wednesday that the governorship ticket of the party was open to all aspirants.

The former Commissioner for Works, Dr. Obafemi Hamzat, is another aspirant seeking the job of Ambode with Sanwo-Olu.

The PDP spokesman said that the party would be glad to receive Ambode into its fold if he decided to leave APC for whatever reason.

Gani said, “Any forward-looking party would not have rejected its main opponent joining it, especially a big personality like Ambode.

“You see PDP is a party for all, so far value will be added. We cannot turn down our opponents, especially a big personality like Ambode.

“Therefore, he is welcome. His joining us will definitely add value and boost our chances to win the state.”

Related Topics:Akinwunmi Ambode
Up Next