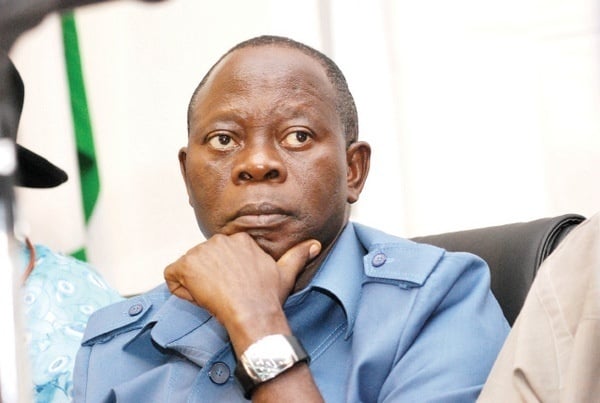 The All Progressives Congress, APC have been reported to have realized nothing less than N12.635billion from the sale of forms to its Presidential, Senate, and House of Representative’s aspirants at the recently concluded APC primaries held across the country.

This is according to a report gathered by Sunday Punch.

The figure was arrived at after computing the cost of the forms and multiplying it by the number of aspirants who paid for and collected same to participate in the primaries.

Only President Muhammadu Buhari was supported to collect the forms to contest the presidential primary. The president’s supporters were said to have paid N45m to obtain the forms on his behalf.

Governorship aspirants paid the non-refundable fee of N22.5m each to obtain their forms as of the close of sales; 171 aspirants were confirmed by the party to have paid for and obtained the forms. When the figure was multiplied by N22.5m, it amounted to N3,847,500,000 or N3.847bn.

For the Senate, 386 aspirants paid N7m each to obtain the forms and when the number was multiplied by the total number of aspirants, it brought the figure to N2.702bn.

Efforts to speak with the new APC National Publicity Secretary, Lanre Issa-Onilu, were unsuccessful as of the time of filing this report on Friday.

Calls to his mobile were neither answered nor returned. A response to a text message sent to him on the subject was still being awaited as of the time of filing this report.

It was however gathered that the party leadership opted to increase the cost of its forms to raise the needed resources to conduct the primaries and also prosecute the 2019 elections.

The APC National Vice-Chairman (South-South), Hilliard Eta, had, in an interview with SUNDAY PUNCH, said:

“Anybody who cannot afford the cost of our forms has no business running for an election.

“We all know elections anywhere in the world are expensive ventures. You have to be prepared because you will require money for logistics, to print posters, T-shirts and other items.

“As a party, we have made conscious efforts to ensure that we do not dip our hands into public treasury to run the party as was the case in the past.”

“I Deserve Re-election In 2019” – President Buhari