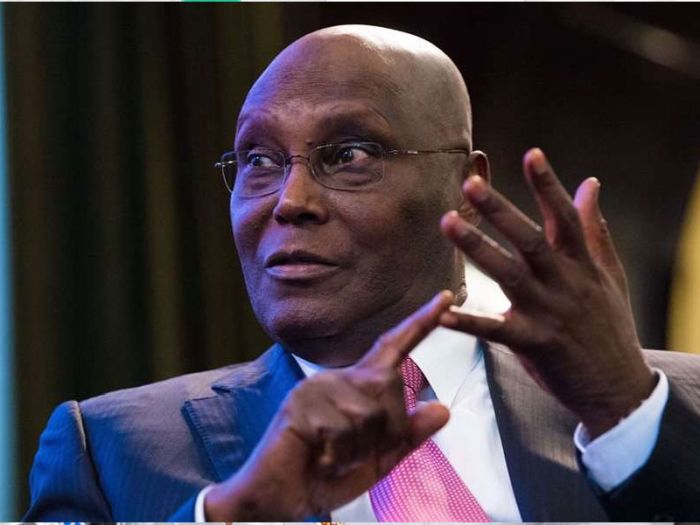 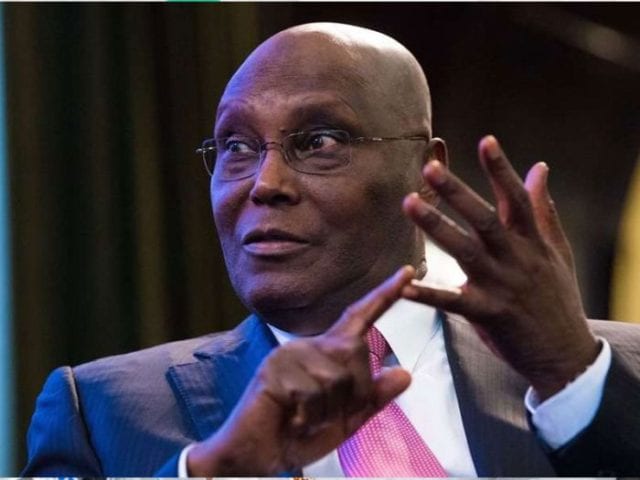 Atiku Abubakar, a presidential candidate of the Peoples Democratic Party (PDP), has insisted the result from the server of the Independent National Electoral Commission (INEC) shows he defeated President Muhammadu Buhari in the presidential election.

In his submission to the presidential election tribunal, the former vice president gave the “unique MAC address and Microsoft product ID of the INEC server” from where the results were obtained.

But in his petition submitted at the tribunal, the PDP candidate claimed he garnered a total of 18,356,732 votes to defeat Buhari, who, according to him, polled 16,741,430 votes.

INEC, in response, said the results being paraded by Atiku was fabricated and not from its website.

But in their response to the INEC’s submission, a copy of which was obtained by TheCable, Atiku and the PDP said the address of the server from which the results were obtained is unique to INEC.

“The Servers from which the said figures were derived belong to the first Respondent (INEC). The figures and votes were transmitted to the first Respondent’s Presidential Result’s Server 1 and thereafter aggregated in INEC_PRES_RSLT_SRV2019, whose Physical Address or unique Mac Address is 94-57-A5-DC-64-B9 with Microsoft Product ID 00252-7000000000-AA535. The above descriptions are unique to the 15t Respondent’s Server,” they said.

“There is no conjecture in the votes and scores in the table pleaded by the Petitioners. The figures are factual. The Spokesperson for the 2nd Respondent’s Campaign Organization openly admitted that the data in question was in the first Respondent’s Server when he wrote and submitted a petition to the Inspector General of Police and the Director General of the Department of State Services (DSS) asking the Security agencies to investigate the 2nd Petitioner herein for allegedly hacking into the Server of the 1St Respondent and obtaining the data in question.

“Specifically, Mr. Festus Keyamo, SAN, the Spokesperson of the 2nd Respondent claimed in the said petition that it was the first Petitioner who smuggled the data into the Server.”

Atiku and the PDP also alleged the INEC chairman “committed grave errors in the final collation exercise” for the election by “falsely crediting” some persons with political parties, including “Okotie Christopher, Reverend Dr. Onwubuya and Ojinika Jeff Chinze.”

“The grave errors referred to in paragraphs 4 and 5 above were under the hands and signature of the first Respondent’s Chairman, (who was also the Returning Officer) in the conduct of the final collation of the results of the Presidential Election,” they added.

“The Petitioners state that the final results as declared by the first respondent are those that were transmitted online to the website of the first Respondent (www inecnigeria.org).”