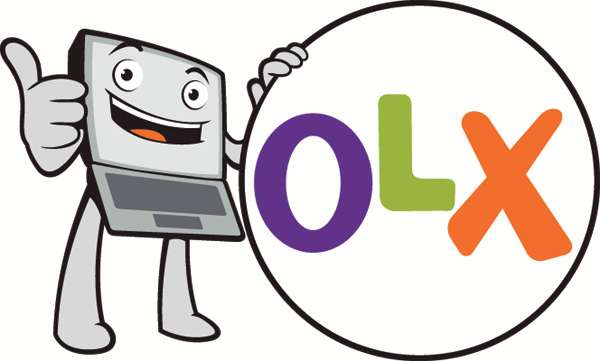 Naspers owned OLX, one of Africa’s leading e-commerce platforms has Closed down operations in Nigeria and Kenya.

Business Insider Sub Saharan Africa (BI SSA) confirmed from several internal sources within both territories, the closure of its operations in two of Africa’s strongest markets.

OLX, founded as an alternative to Craigslist and fully acquired by South Africa media giant Naspers in 2010 has been struggling to make its businesses in Kenya and Nigeria viable since it entered those markets in 2012.

Business Insider SSA understands that staff of the company in Nigeria and Kenya were formally informed of the decision on Tuesday with a notice of termination to staff beginning in March, followed by management team in April.

The shutdown and an almost non-existent on ground operation in Ghana means that the country will now fully focus on its strongest market on the African continent in South Africa.

It will be interesting to see what next steps OLX takes in Africa. Will the business in the market run remotely?

It is not clear the number of staff that has been affected by the decision but in Kenya a lot of livestock and agro based clients of the platform will be disappointed with the platform being one of the main mediums of selling farm products as well as a large car selling base.

OLX joins a long list of e-commerce businesses who have wrapped up business in west and east Africa over the past two years after failing to break even.

In 2017, Nigeria based Efritin.com closed down with then CEO Nils Hammer, citing high cost of data, poor internet penetration and adoption as well as economic woes of the country as the prevalent factors responsible for their exit from the Nigerian e-commerce market.

Jumia has also had to consolidate all its assets into single units to reduce overhead costs. In Ghana, the initial success of Tonaton has given way to a difficult few years.

Business Insider SSA has reached out to management of OLX for comment on the development.