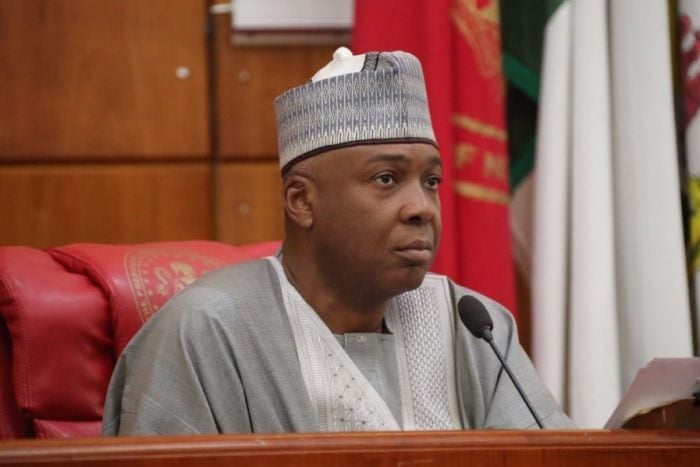 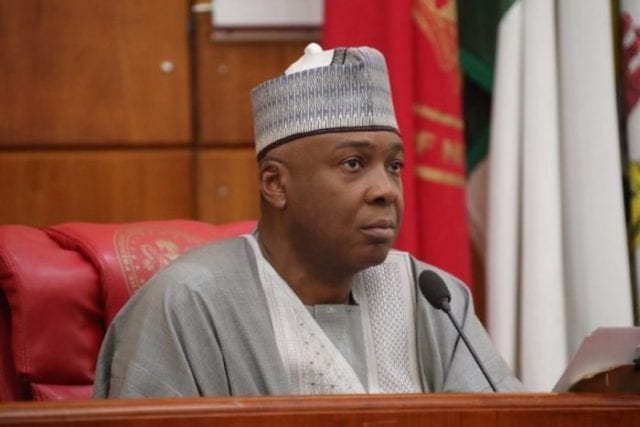 Senate President Bukola Saraki returned to the waiting hands of large crowd of supporters who welcome him to Ilorin, his hometown, yesterday, 10 days after the Supreme Court cleared him of allegations of false asset declaration instituted against him by the Federal Government.

As early as 6:35am, supporters of the senate president had besieged the Ilorin International Airport and adjoining surroundings to await his arrival.

Motorists and other road users had hectic time on the Ilorin-Ogbomosho Road as Saraki’s supporters lined both sides of the road; with vehicles stretching for about five kilometers.

Although Saraki’s flight didn’t arrive until about 4.17pm, the supporters kept themselves alive with dance and music from various live bands. He was accompanied on the flight by Speaker of the state’s House of Assembly, Dr. Ali Ahmad, Senator Rafiu Ibrahim, former speaker of the state assembly and chairman, House of Representatives Committee on Judiciary, Razaq Atunwa as well as former presidential spokesman, Dr. Doyin Okupe.

Speaking with newsmen, thereafter, Saraki described his three-year trial as tough but expressed satisfaction that his followers never doubted his innocence as he had told them severally. But, he refused to comment on what he will do over pressure by some of his followers to lead them out of the All Progressive Congress (APC). He only asked newsmen not to ‘worry’ or ‘push’ him over the matter.

“As I said, don’t worry, don’t push me, I will call at a time and I will tell Nigerians,” said Saraki.

On his trial and the home visit, he said: “It’s been a long journey for all my own people in the state, and we thank the Almighty God for this. I want to thank all of them who did not at any time waver. They believed in my innocence and supported me throughout those three very tough years and it was a great feeling for all of us.

“Nigerian May Not Have Stable Power Supply In Five Years” – Distributors