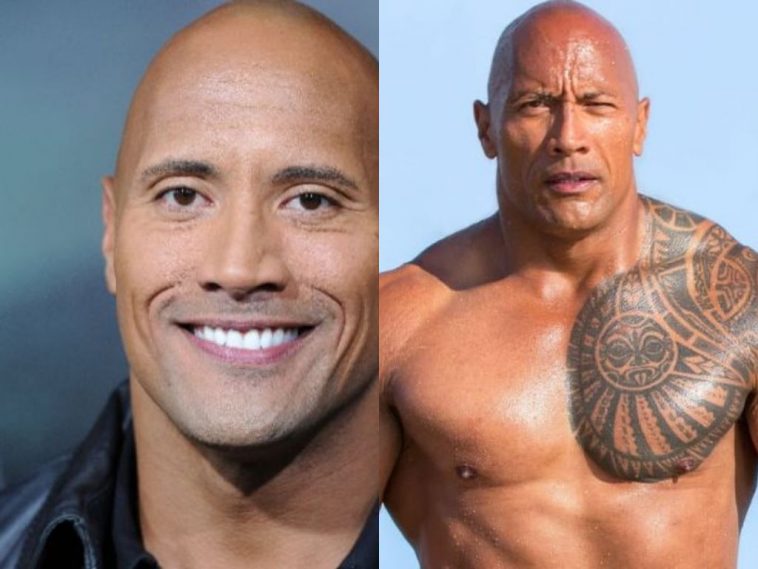 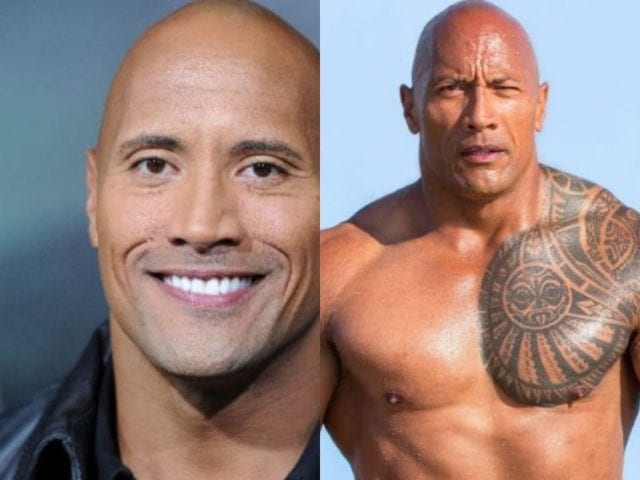 Former wrestler turn actor, Dwayne Johnson has spoken on his ambition to be president of the United States of America. According to the 46-year old, the idea is very much in his mind though he feels he doesn’t have the experience yet.

On a TV interview, he said:

“I saw Kamala Harris’ speech the other day and thought it was good,” he said “Just for me, I lack the experience, I lack a lot of things. Certainly not right now.””

Dwayne Johnson also gave a similar answer in 2018 when asked about his political aspirations:

“I think it’s also a function of being very unsatisfied with our current President (Donald Trump). But this is a skill set that requires years and years of experience.”

“On a local level, on a state level and then on a national level. I have the utmost respect for our country and that position, and I’m not delusioned in any way to think, ‘Oh, absolutely, if Trump can do it, I can do it, and I’ll see you in 20-whatever, get ready.’ Not at all.”