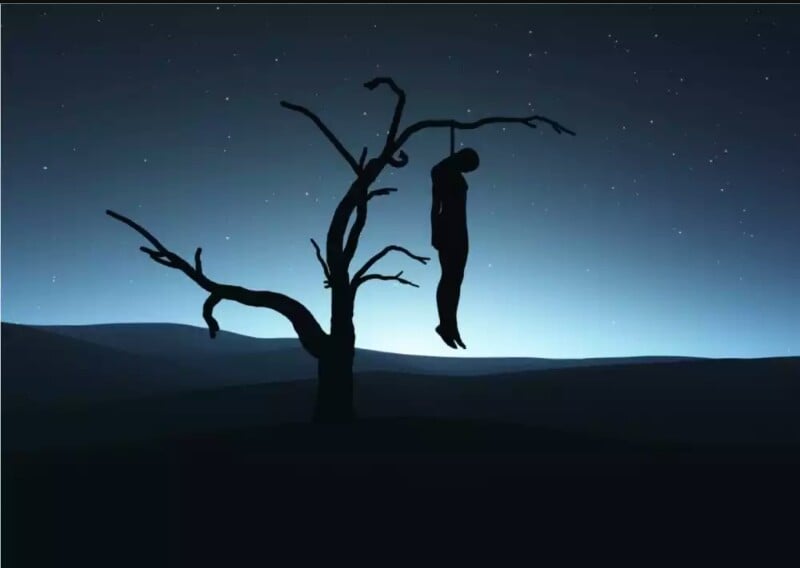 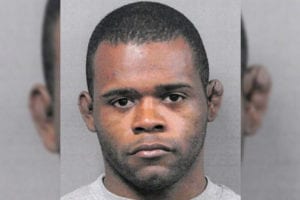 A 29-year-old man has committed suicide after killing his pregnant girlfriend and her parents.

A man in Louisiana, U.S., Jatory Evans, has hanged himself after been accused of killing his pregnant girlfriend and fatally shooting her parents.
The 29-year-old Evans also burned down their house.
Reports quoted Jefferson Parish Coroner Dr Gerry Cvitanovich as saying that the 29-year-old Evans hanged himself on Wednesday at the Jefferson Parish Jail.
Jefferson Parish Sheriff’s Office spokesman Glen Boyd said he was found around 4:25 p.m. and pronounced dead later.
Authorities in Louisiana say Evans stabbed his estranged girlfriend, 20-year-old Sydney Hanson, in the bedroom of a home on Nov. 7 before igniting the room while she was still alive.
Hanson was seven months pregnant.
Evans is also accused of shooting and stabbing Hanson’s mother, Samantha Hanson, and shooting her father, Dwayne Hanson, in the head.
Cvitanovich says his office will conduct an autopsy on Evans.