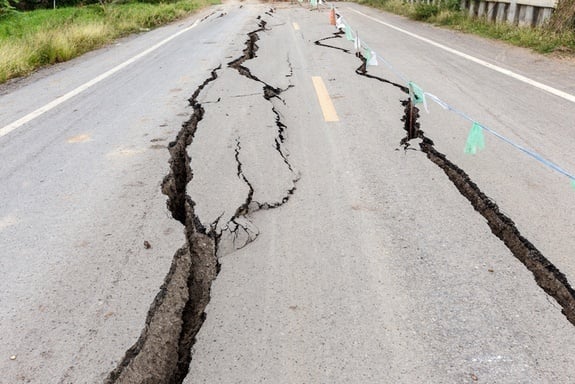 The Federal Government, through the Federal Capital Territory Emergency Management Agency (FEMA), has urged residents to take precautions, following a purported earth tremor, which occurred in some parts of the city on Wednesday night and Thursday morning.

The tremor reportedly occurred in Mpape and Maitama Districts of the FCT, Abuja. The incident occurred at about 9:00 p.m. on Wednesday night and 6:00 a.m. on Thursday morning. A resident of Mpape, who declined to be named, told Daily Sun, last night, that the tremor led to stampede in the area and that she had to take cover under her table while the vibration lasted.

She blamed it on alleged quarry activities and blasting of rocks in Mpape District. She also said explosives are usually used during blasting of the rocks.

FEMA, in statement, said the tremor maybe a sign of seismic movement within the earth and said “it could also be caused by a sudden break along lines which result in sudden release of energy that makes the ground to shake.

The statement was signed by FEMA Director General of, Mr. Abbas Idriss.

“Nigeria Will Be Exporting Weed If I Become President” – Sowore