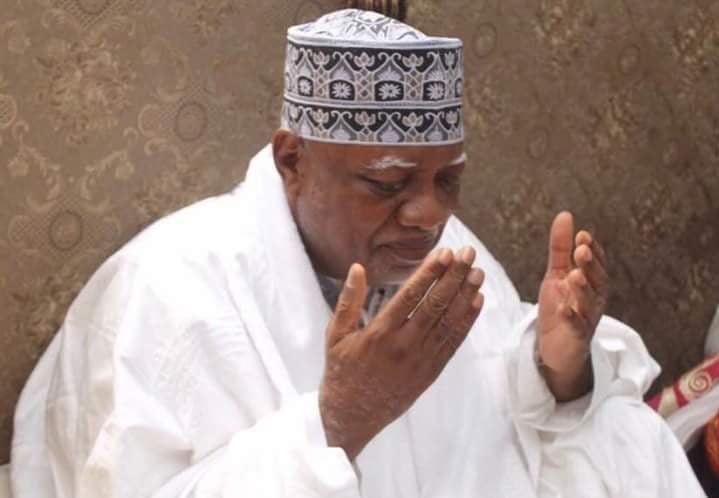 A retired senior military officer and one time governor of Kaduna State, Mouktar Muhammed, has died at the age of 80..

Mr. Dalhatu, who described the deceased as “patriarch of the Dalhatu family” gave the cause of his death as cancer.

The retired military officer was the first governor of Kaduna State after its creation in 1977 by the military administration of Olusegun Obasanjo.

“My deepest condolences to the family of former Governor of Kaduna state Mouktar Muhammed.

“May Allah forgive his soul and grant him Aljanna Firdausi. Amin”,Kaduna senator, Shehu Sani stated this in a Facebook post on Monday.

Must Read: Terms And Conditions You May Not Know About TSTV

“I Believe in Lucifer, I Worship the Devil” – Mass Murderer