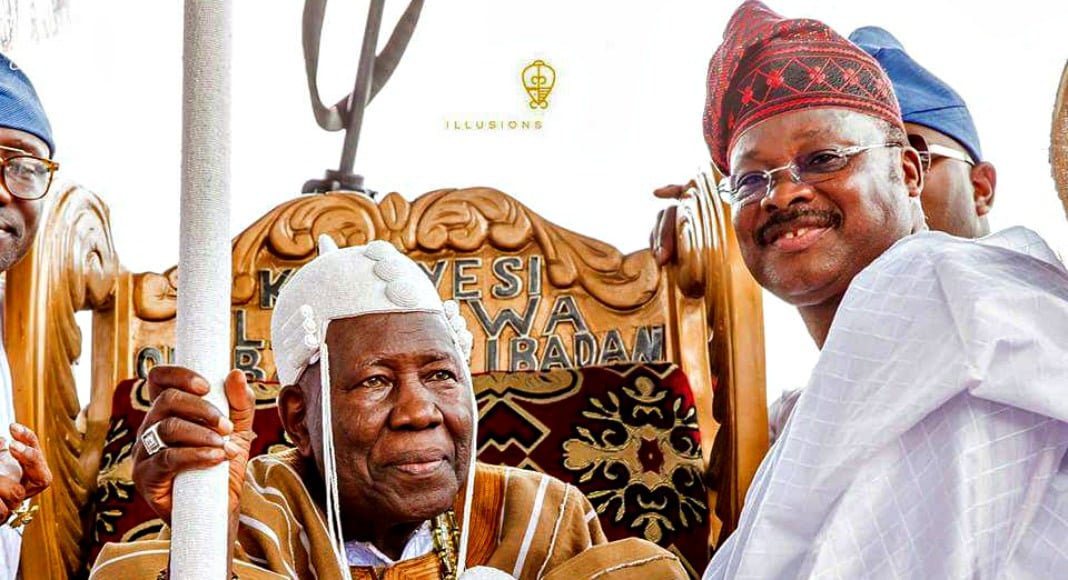 Caleb University student murdered by his baby mama in Lagos