Days after DMW star, Dremo, raised alarm over the devastating and terrible condition of the third mainland bridge in Lagos, the government have moved to quick action as they have now gotten it fixed.

You would recall the “Kpa” singer raised an alarm earlier in the week by sharing a video of the highly debilitating state of the bridge on his Instagram page which got a lot of people shocked and scared.

It appears the government saw the video and quickly swept into action by giving it almost an immediate repair.

This is another proof that if music celebrities can take more conscious steps regarding finding aid for those suffering conditions that have plagued the country, there would quick resolution to them.

With Dremo’s action, a major casualty has been altered and many lives saved from the hands of untimely death. 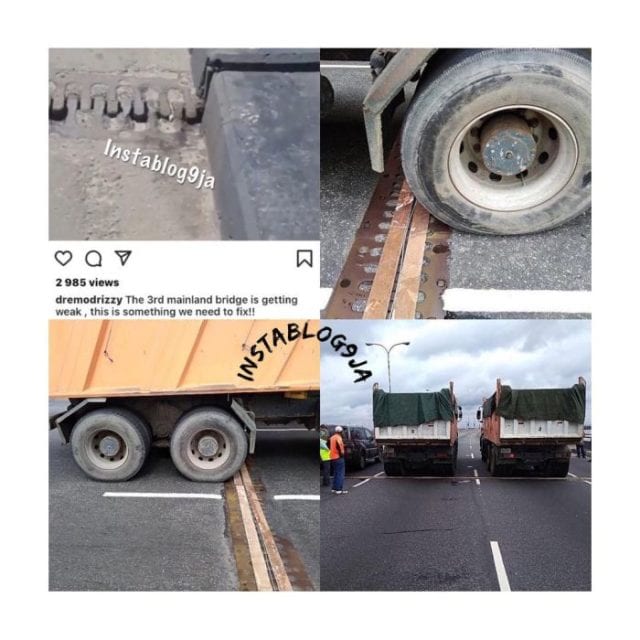