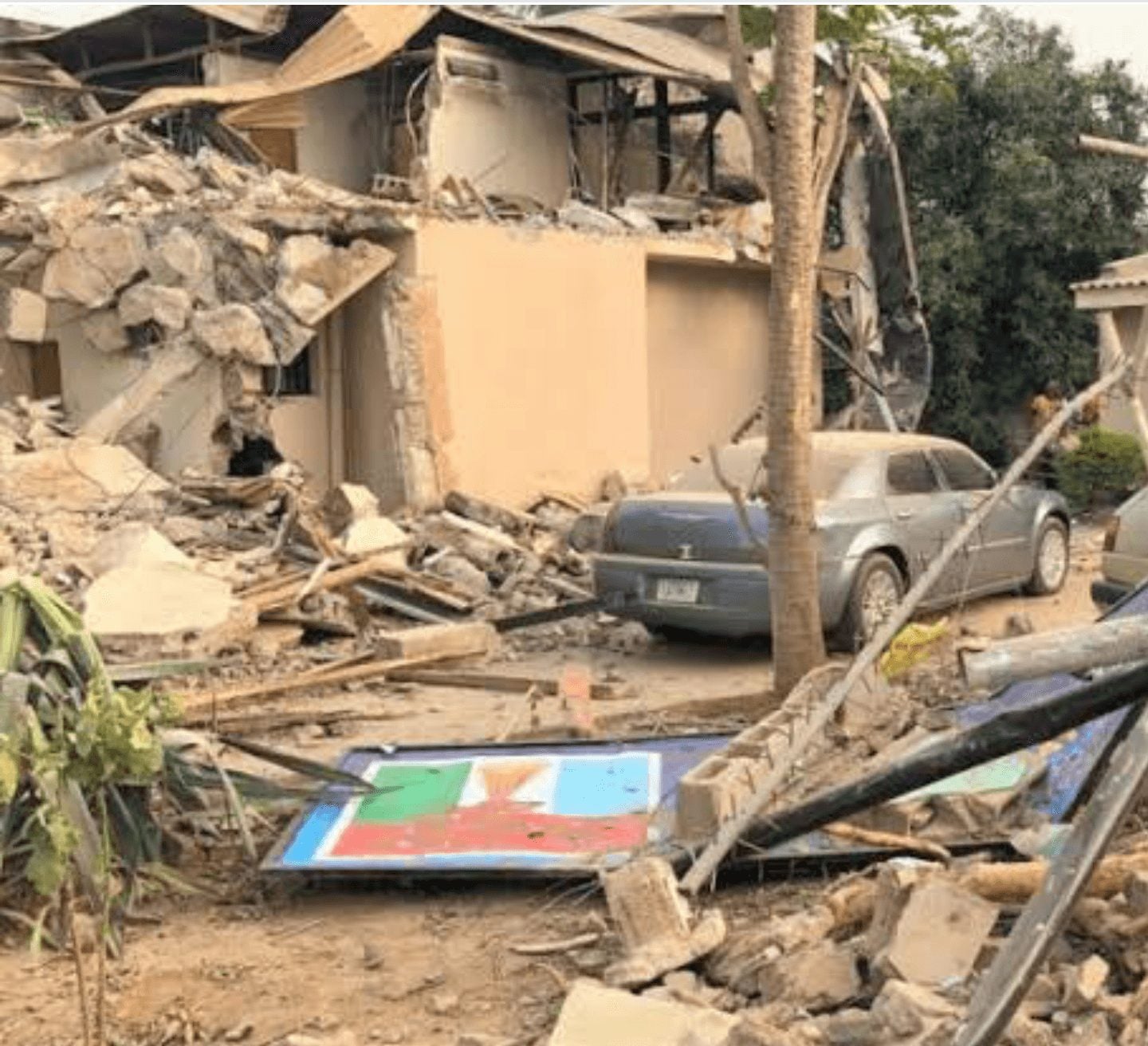 At least six people have been killed and some others injured in two attacks on Bakin Kogi community of Kaninkon Chiefdom in Jema’a Local Government Area of Kaduna State. The spokesperson of the Kaduna Police Command, Muktar Aliyu, said the attacks occurred between 10 am and 11 am on Thursday. He said the gunmen had opened fire on some people at a mining site located in the community, killing four men and two women.

Aliyu said a combined team of soldiers and mobile policemen have been deployed in the area to forestall a recurrence or reprisal. This is not the first time gunmen will strike the community this year. On February 11, gunmen had attacked local farmers in the community. In that attack, at least four persons were killed.

One of the residents of the community told Channels TV after that attack that the gunmen ambushed the victims who were returning from their farm and opened fire on them. Apart from the four killed, a woman was injured in the attack which occurred on a Sunday, creating panic and forcing residents to rush back home from church.