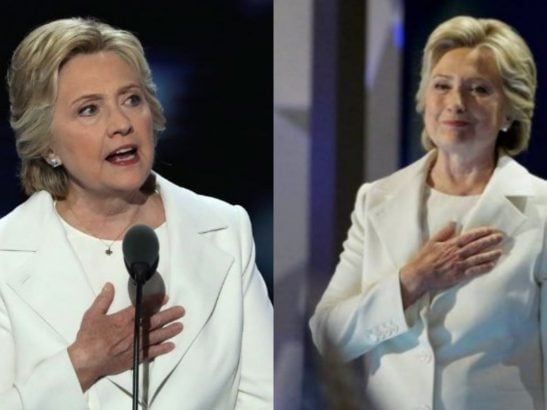 Former US first lady, Hillary Clinton has stated that she will not be running for US President come 2020.

In a chat with New York’s News 12 TV Channel, she said:

“I’m not running, but I’m going to keep on working and speaking and standing up for what I believe.”

She also had some words to say concerning situations under the Trump administration.

“What’s at stake in our country, the kinds of things that are happening right now are deeply troubling to me.

“We’ve gotten, not just polarized, we’ve gotten really into opposing camps, unlike anything that I have seen in my adult life.”

Student caught after staging her kidnap with boyfriend