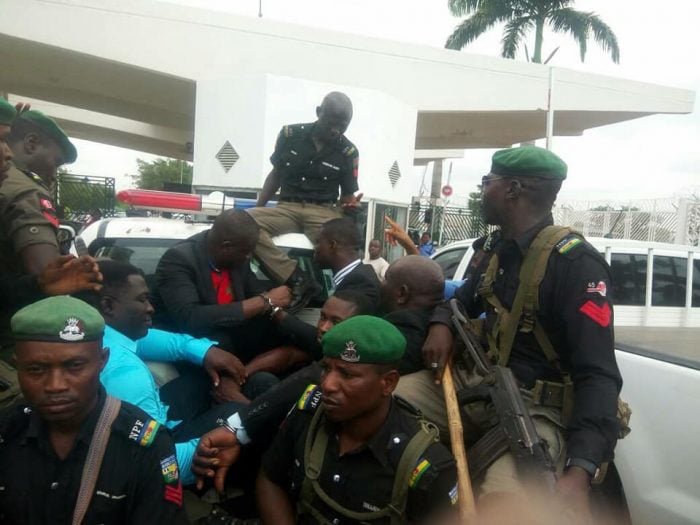 The Police have finally succeeded in arresting Six suspects who invaded the Senate’s National Assembly to steal the mace.

According to to a top Police officer who made this known to TVC NEWS said various charms and other items were recovered from the suspected thieves. He said the suspects will be charged to court as ivestigations are ongoing to get the root of the matter, this he did by sending some photos.

Meanwhile the stolen Mace has been recovered by the Police following the orders made by the Senate, after a Patriotic citizen alerted the Police of the Mace found at a flyover before the Abuja city gate.

After the incident and the ensuing uproar, the senator was taken into police custody but was later released. 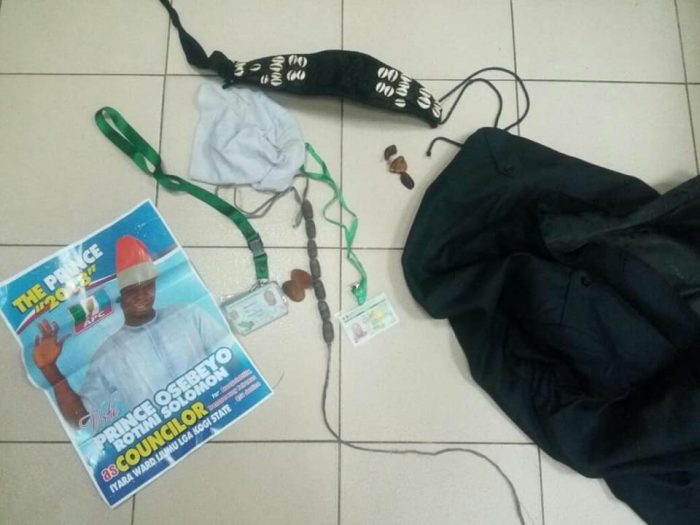 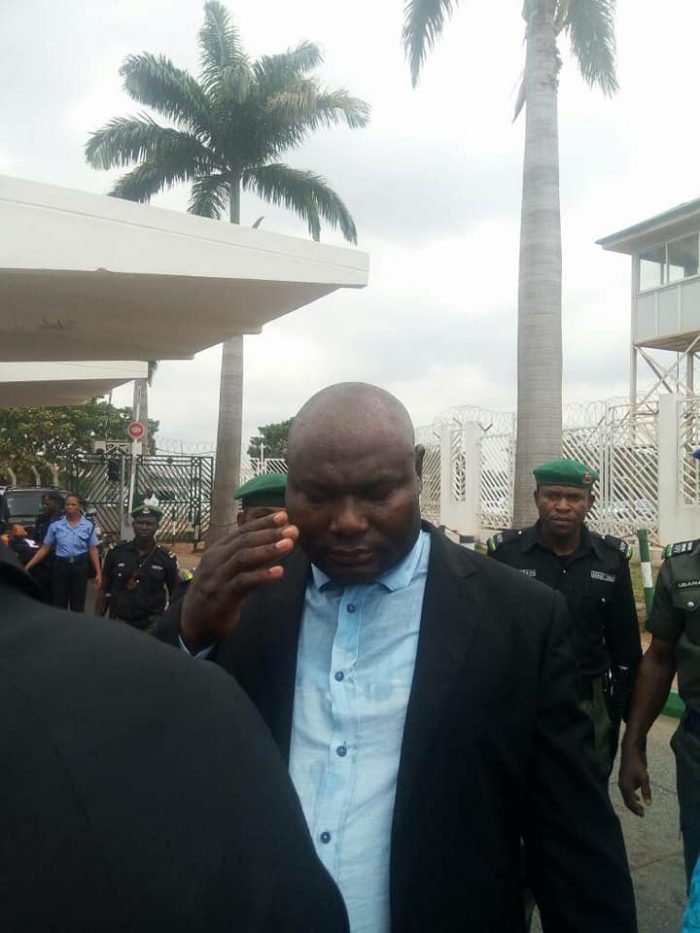 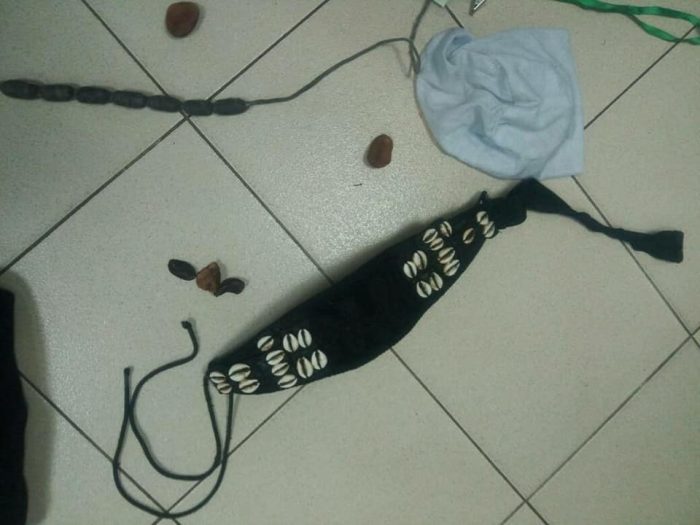 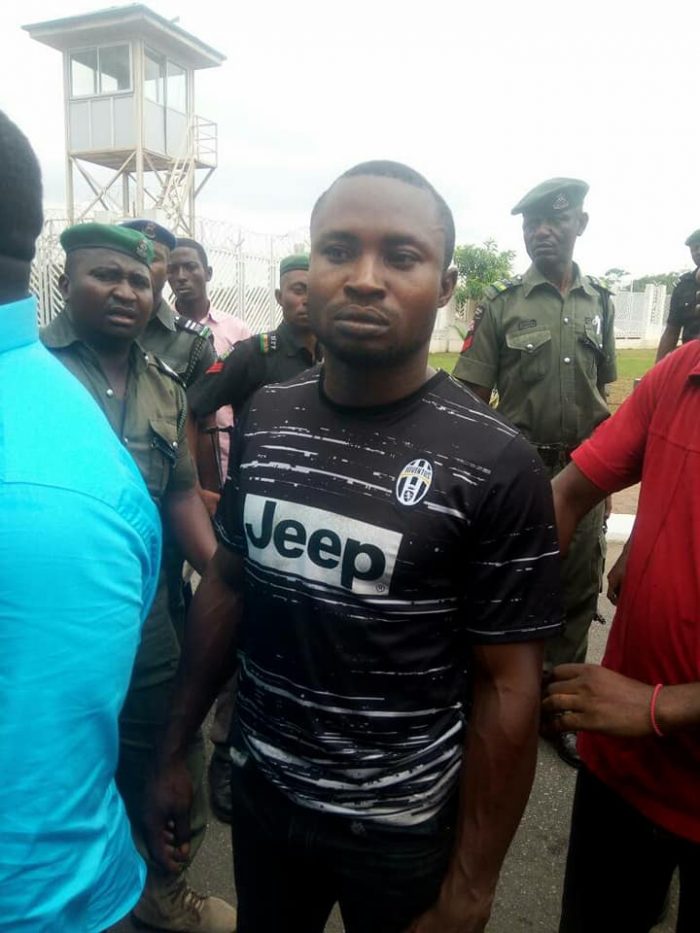