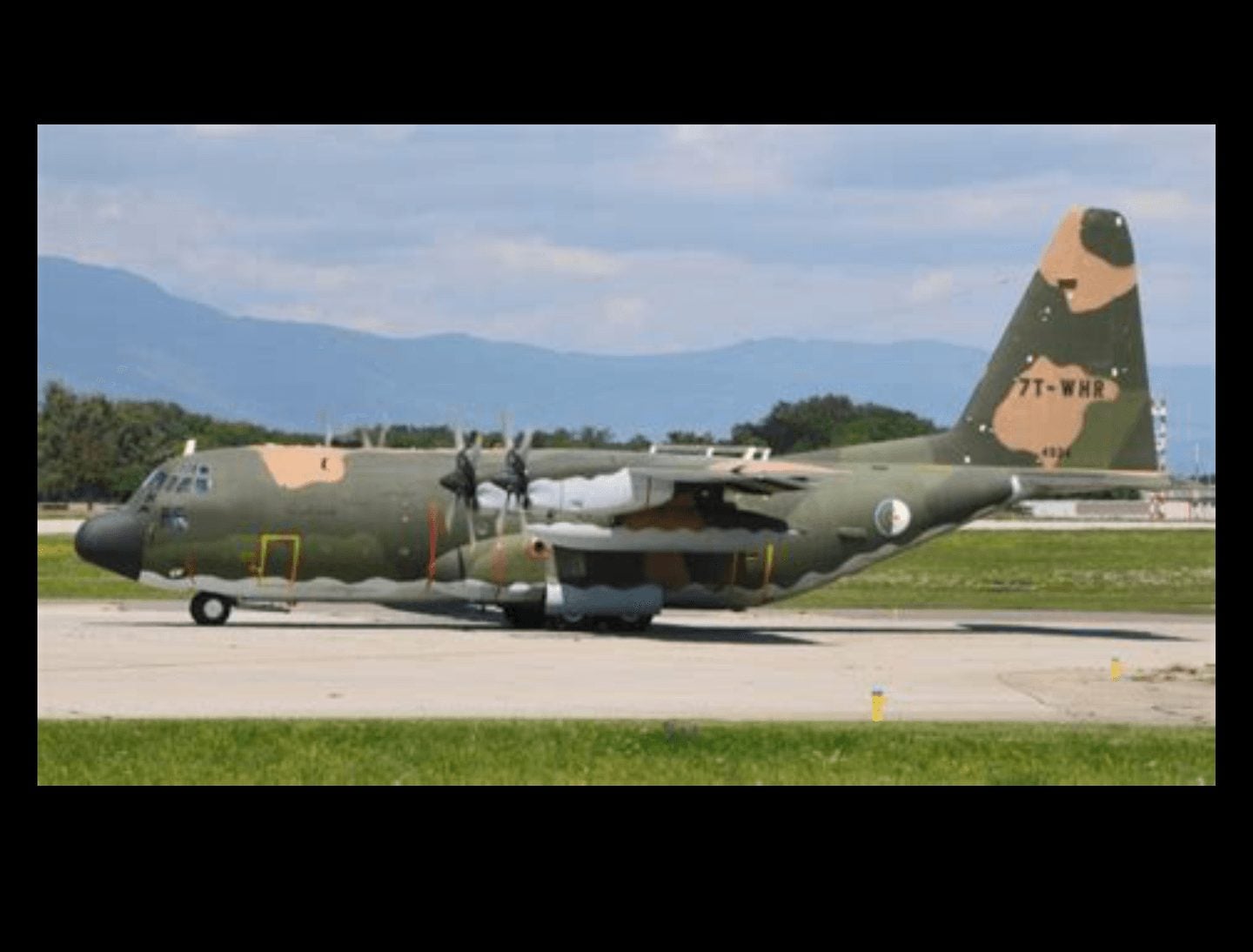 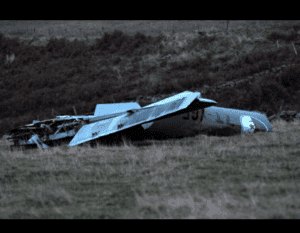 Many people are feared to have died as a military plane crashed in Algeria, local media report. *At least 100 people have reportedly died, and local sources have been quoted as saying the death toll could exceed 200.*

TV news reports said 14 ambulances were at the scene and injured people were being transferred to hospital. It happened on Wednesday morning at Boufarik military airport, an air force base near the capital, Algiers. Footage from the scene showed smoke coming off wreckage in a field. 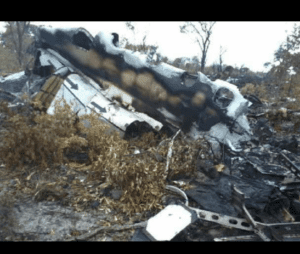 The head of the army has ordered an investigation into the crash and will visit the scene, according to a statement from the defence ministry.