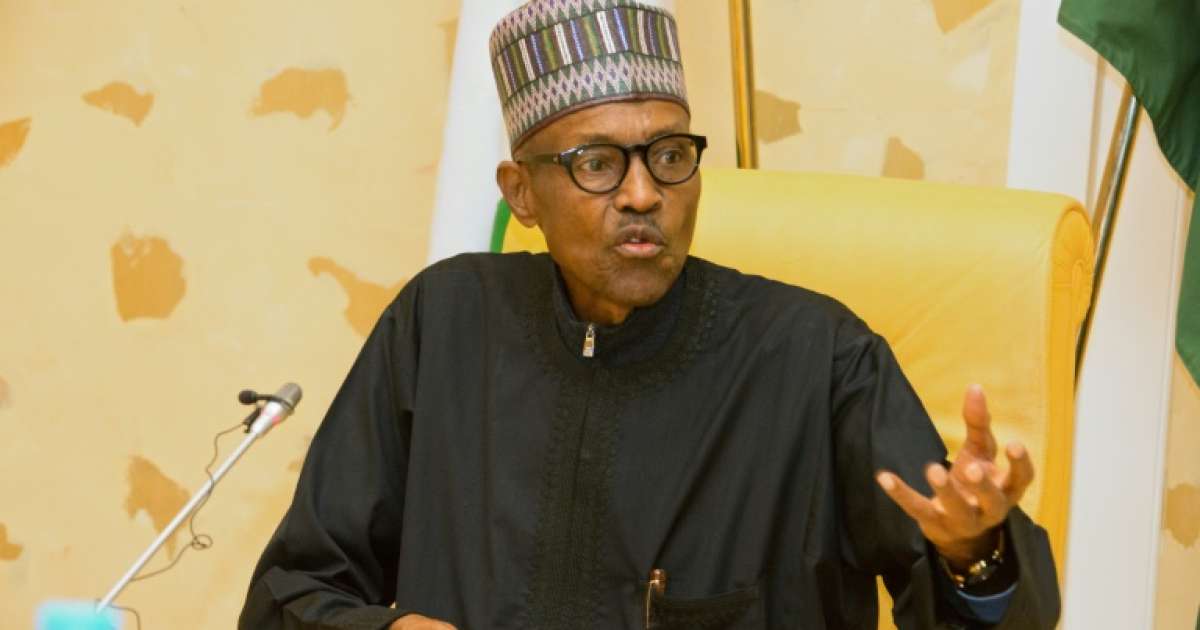 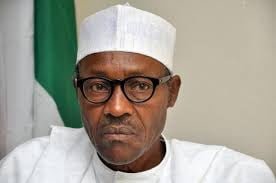 As the country marks its 57th Independence Anniversary on Sunday, the Federal Government, state governments and a cross-section of Nigerians have chosen to go for low-key celebration.

Their choice of low-key celebration instead of anything elaborate was attributed to paucity of funds, poor economic condition and other challenges confronting the country and its citizens.

For instance, President Muhammadu Buhari will on Sunday lead top government officials and former Nigerian leaders to mark the event with a special Presidential Change of Guards Parade.

The strictly military event, which will hold at the forecourt of the Presidential Villa, Abuja, will be conducted by soldiers attached to the Guards Brigade.

The Senior Special Assistant to the President on Media and Publicity, Garba Shehu, who confirmed the event to our correspondent on Friday, said it would hold in the morning on Sunday.

The Sunday event will be the third independence anniversary in the life of the present administration.

The President is expected to start the day with a nationwide television and radio broadcast to Nigerians.

Vice-President Yemi Osinbajo is also scheduled to lead top government officials to the National Ecumenical Centre, Abuja, where an interdenominational church service will hold later in the day.

Buhari had on Friday led some dignitaries to attend a special Juma’at service as part of activities marking the anniversary.

Similarly, state governments have also said that there will be no elaborate celebration of this year’s Independence Day.

For example, the Oyo State government said the poor economic situation in the country had made it impossible for it to have an elaborate celebration.

The state’s Commissioner for Information, Culture and Tourism, Toye Arulogun, said only activities that would not gulp any huge amount of money had been lined up for the event.

“Certainly, the state has no big budget for the celebration,” he said.

A former staff member of the Oyo State Teaching Service Commission, Areola Abiona, said, “Many state governments cannot afford to pay workers’ salaries as and when due. What are we going to gain from an eleborate celebration? Even if there was a budget for the celebration, it should be diverted to fund other areas that need funding.”

Similarly, Ekiti State government, through its Commissioner for Information, Mr. Lanre Ogunsuyi, said the state would “not have an elaborate celebration because we don’t have money. More so, Nigerians are not independent.”

The story was the same in Bauchi State, where Abubakar Al-Sadique, the press secretary to the state governor, Mohammed Abubakar, said any big celebration of the independence anniversary would be unnecessary.

Al-Sadique said that the state’s priority was to pay workers’ salaries and complete ongoing projects as it was confronted with economic challenges.

He said, “No, we are not planning anything elaborate because Nigeria is in a state of economic comatose. It is no longer a period of celebrations. The anniversary is worth celebrating but you cannot celebrate without spending money.

“We are struggling to keep body and soul together by paying workers’ salaries and completing the projects we started.”