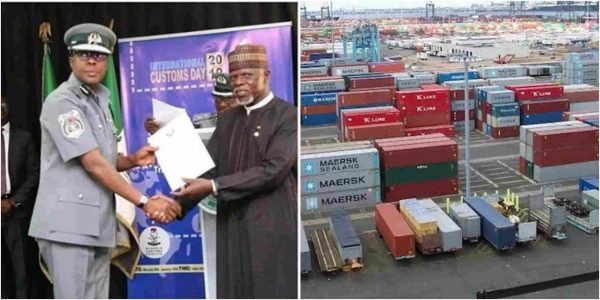 In the year 2018, Mr. Abubakar rejected a bribe of about $420,000 from an importer who wanted to clear a container of Tramadol.

Tramadol is a pharmaceutical product prohibited under Nigerian laws. The abuse of Tramadol is known to have dire health consequences among the population. 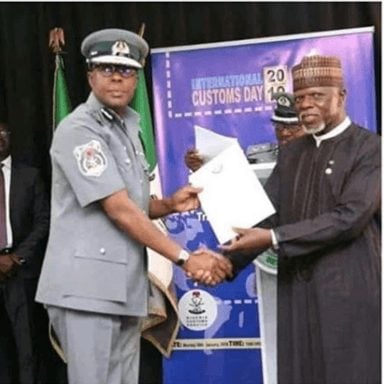 The ban was specifically in respect of codeine as an active pharmaceutical ingredient for cough preparations.

The directive came on the heels of an addiction crisis exposed by the BBC in an undercover film.