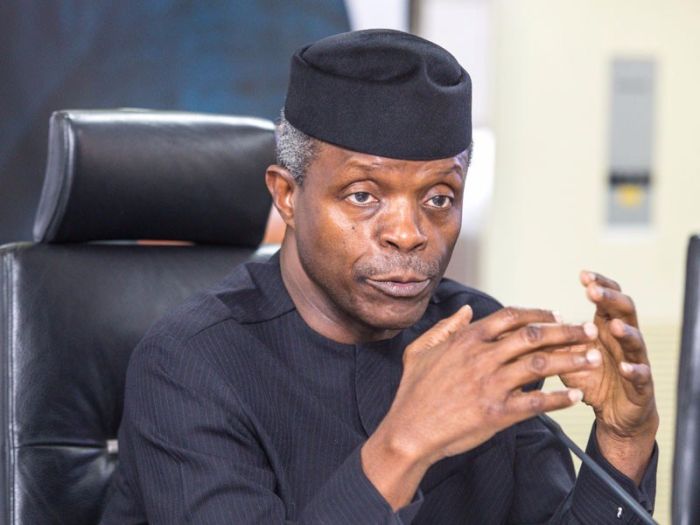 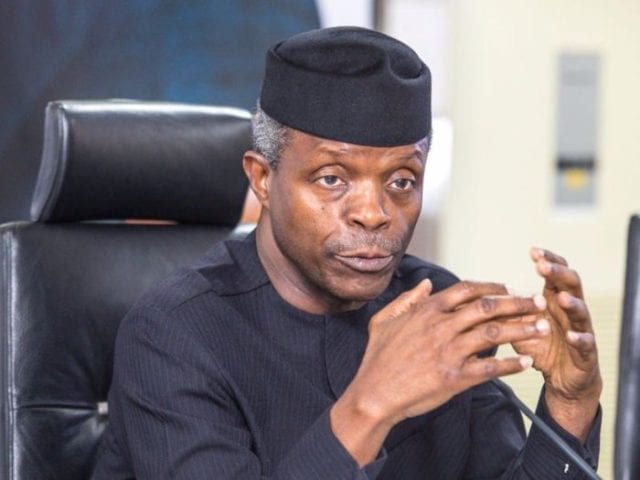 Vice President Yemi Osinbajo has stated that Nigeria’s current debt profile is the lowest in the world. He made this known when he spoke at the 50th convocation of the University of Lagos in Akoka yesterday April 1st.

Speaking on the theme: ‘Nigeria Rising: The Path to Prosperity’, Osinbajo said that revamping Nigeria’s economy is something the Buhari-led administration has done well in since assuming office four years ago.

“We restored medium-term planning with the Economic Recovery Growth Plan which served as a useful loadstone in improving macroeconomic performance, boosting the real sector of the economy and building infrastructure. The decline in growth, which started at the end of 2014, has been reversed, inflated has stabilized at about 11 per cent over the past six months and our current account was in the surplus around 1.3 per cent of the Gross Domestic Product last year.

Our foreign reserves can cover at least six months of import of goods and services and despite understandable concerns, our debt burden is only about 22 per cent of the size of our economy, which is one of the lowest ratios in the world.

We have very clear objectives. As you know, the problem of our country is not planning or designing of great projects, it is in the actual implementation. We are fortunate that Muhammadu Buhari is not an orator, he is a doer” he said.

Related Topics:DebtNigeriaWorldYemi osinbajo
Up Next