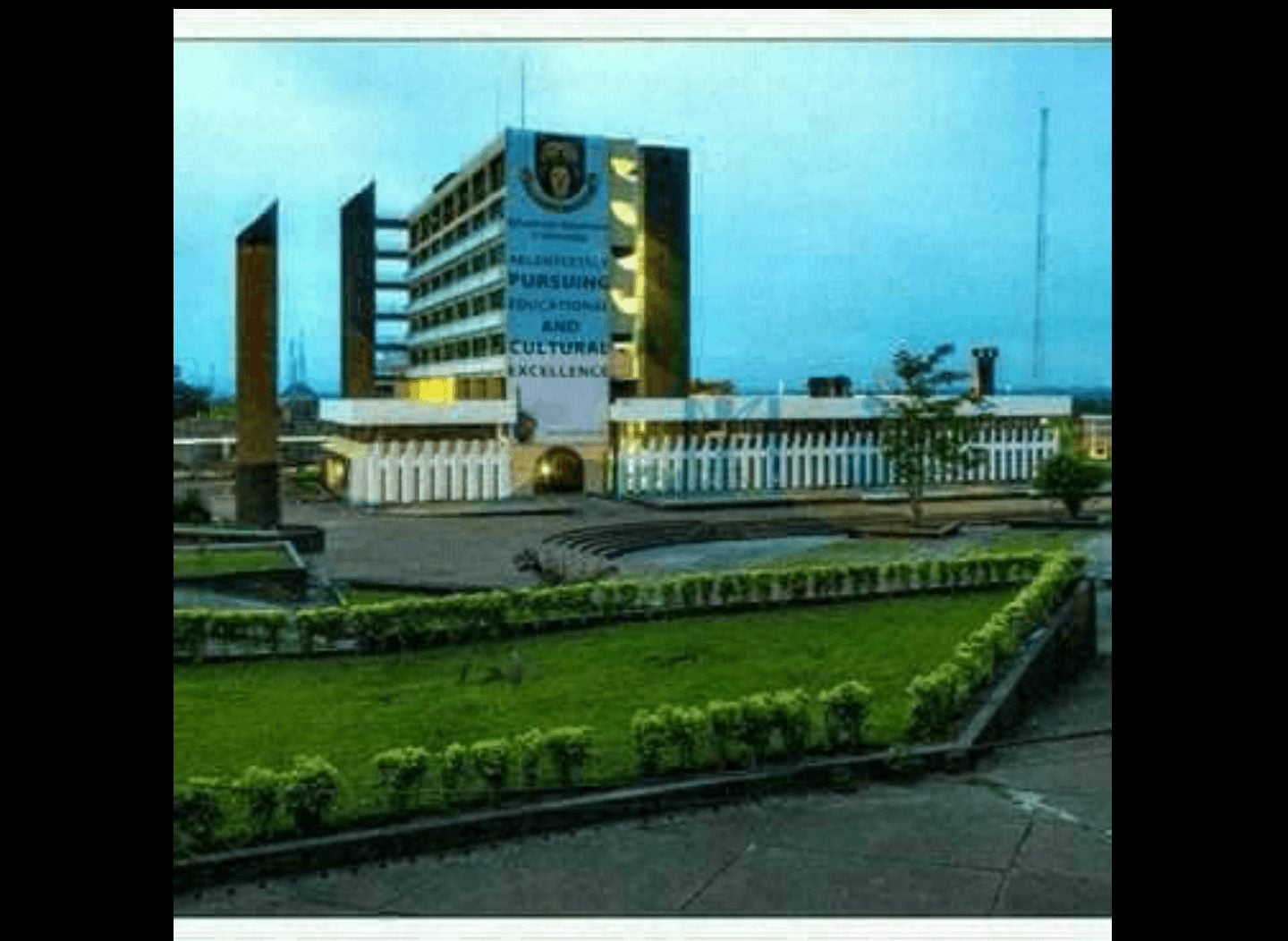 The management of Obafemi Awolowo University, Ile-Ife, has suspended Prof. Richard Akindele, whose telephone conversation in which he demanded for sex from a female student was recorded and released on social media. A member of the committee who pleaded anonymity confided this to our correspondent in Osogbo on Wednesday.

He said the committee recommended the suspension of the professor in a report of the committee set up by the university to probe the matter and to authenticate the veracity of the telephone conversation, where the lecturer demanded to have sex with the student five times before he would upgrade her mark from 33 to a pass mark.

In the leaked telephone conversation, the female student, who our correspondent gathered was a postgraduate student doing her Masters in Business Administration, initiated a call and asked the professor about their earlier discussion on the matter.