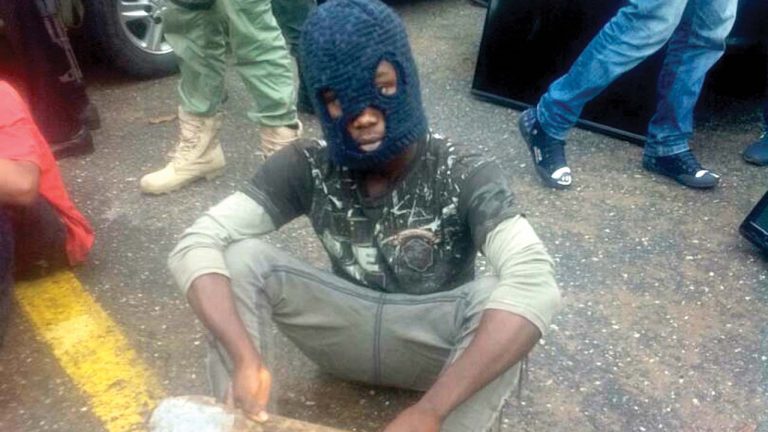 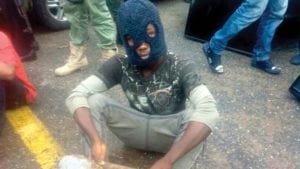 A fashion designer in Lagos has spoken up about his actions after he was caught trying to rob a family in his own neighbourhood.