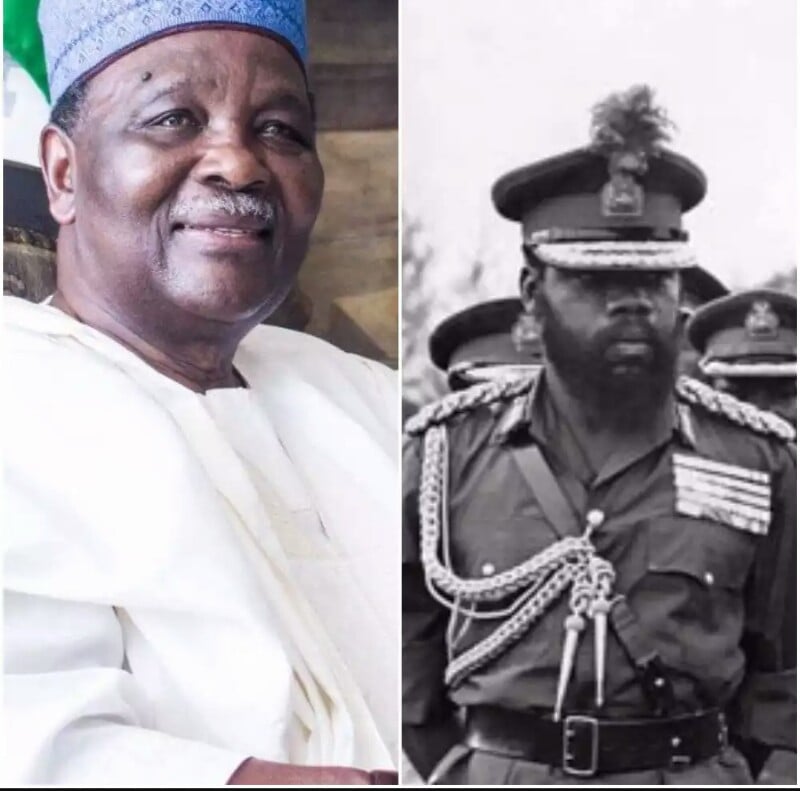 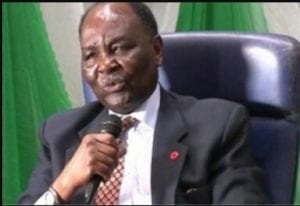 A former Head of State, General Yakubu Gowon (retd.), has urged those calling for Nigeria’s breakup to have a rethink.

Gowon said this in an exclusive interview with SUNDAY PUNCH, after an event organised by “Nigeria Prays” a Non-Governmental Organisation in Abuja, on Saturday.

The former military ruler spoke on the eve of Nigeria’s 57th independence anniversary.

According to him, those behind the resurgence of agitations for Biafra lack a sense of history.

He said, “Those who think of causing problems for Nigeria should, for God’s sake, think twice. I think we have had Biafra before and it has ended. Don’t resurrect it. Think of the sufferings of the people in those days, don’t recreate it because any leader will not want to be a party to dismembering the country.

“All those who are calling for disintegration, let them think twice. Let them ask, will the authorities accept it? I can assure you I did not accept it and that is the reason why when it was threatened; we had to do something which we didn’t like to do because we know the sufferings of the people.”

On his thoughts for Nigeria at 57, he said, “My prayer to all Nigerians is for them not to think of self interest by pushing for the disintegration of the nation which we had shed blood to sustain. It is more valuable to me than anything and I will certainly not be a party to or support anyone who is fomenting trouble.”

He also asked if the IPOB leader, Nnamdi Kanu, was born during the civil war, adding, “ I understand that you were one of those who were supporting one Nigerian in the United Kingdom, for God’s sake, don’t foment trouble which is dangerous for this country. I will like him to consult Ebele, Ojukwu’s daughter, to know the way we related with Ojukwu; I want to see love among all Nigerians.”