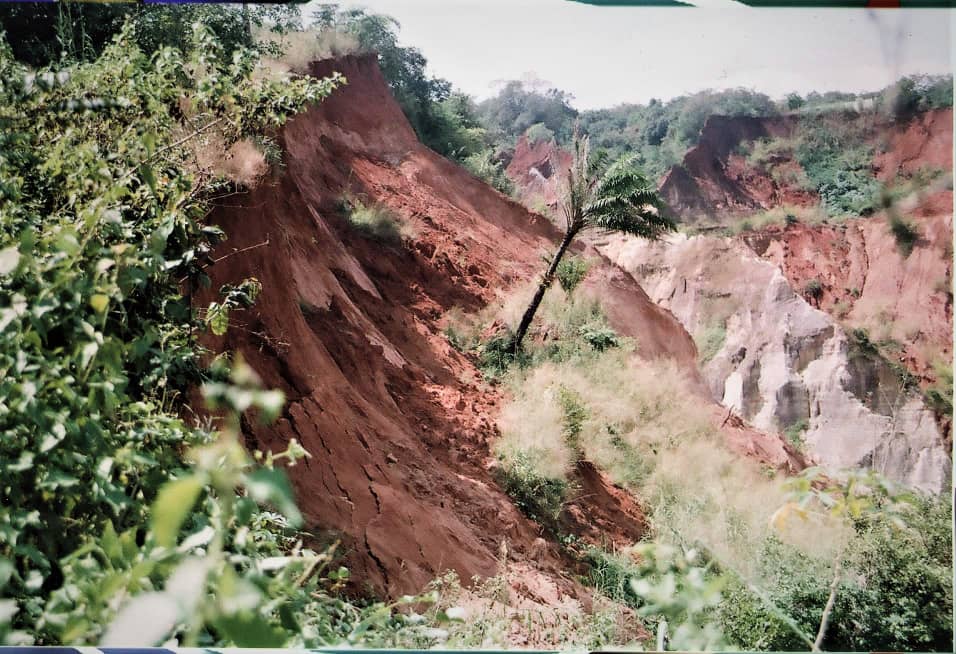 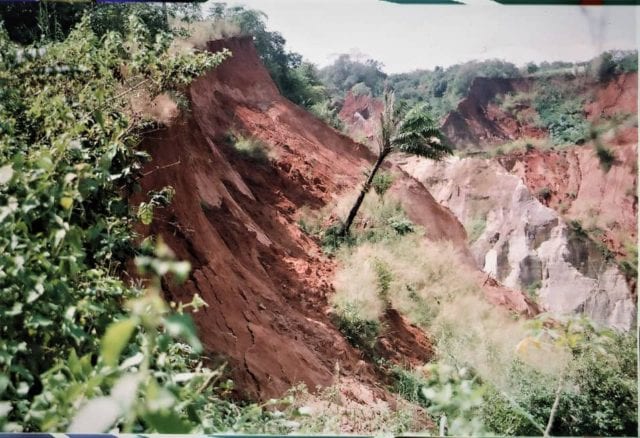 PLUSHNG gathered that the landslides happened in a section of the community that had been abandoned by indigenes as a result of gully erosion in the area.

A resident of the community, Mr Ralph Igwe, said the landslides were likely occasioned by the heavy rainfall. He said people of Nanka had suffered untold hardship as a result of the incident, and that this time they were faced with even bigger threats, judging by the intensity of rainfall.

Reacting to the threats faced by the people, the Nigeria’s coordinator of a New York based NGO, Rural Communities Development Initiative, Engineer Ikenna Obumneme Ezenekwe, has said that the community was facing a bigger threat than they imagine.

The US trained environmentalist said Nanka community presently dangles on the verge of another catastrophic landslide should government failed to take immediate actions.

Ezenekwe, who said he had in previous years partnered the Anambra State Government in the 100,000 tree planting campaign, blamed the state and federal government for abandoning the community to their fate, not minding that proactive measures can help save residents from the impending calamity.

Ezenekwe corroborated the landslides in the community saying, “The minor landslides occurred in the village of Ubahu Nanka dividing the village into two halves without access roads.

“The land where it happened belongs to the families of Ezeagwuogbo but were abandoned by the family resulting from the landslide. Other families in Ubahu were also affected.”

He said the people of Ubahu village had been abandoned by the government of Anambra State and by the federal government, while their ancestral lands were being ravaged by gully erosion.

“The Ubahu community plays host to arguably the largest gully erosion crater in West Africa. The Udongwu gully site is located near the Neros football stadium.”

Nigerians Are Happy And Satisfied With Buhari’s Performance – Yahaya Bello