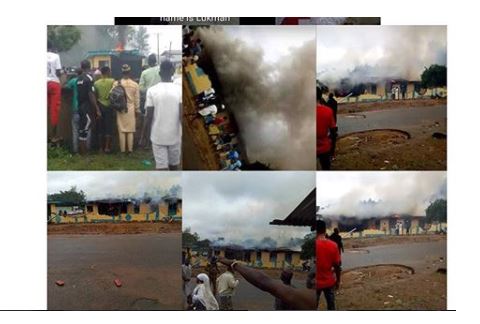 The youth of Iwo, Osun State, went on rampage this morning, following the death of a student of the Polytechnic Iree, who was killed, yesterday, by a stray bullet recklessly fired by one SARS officer identified as Gbadamosi Lukman.

The angry youth have brought down the buildings inside the Iwo Area Police Command which houses the Special Anti-Robbery Squad (SARS) office and have set it on fire. The attempt by the king, Oba Akanbi, to pacify them, was met with stiff resistance.

The incident happened during the annual Sallah Fest around Ajangbala. The deceased, Nafiu Babatunde Ayodele, left his base at Oluponna, to attend the event. 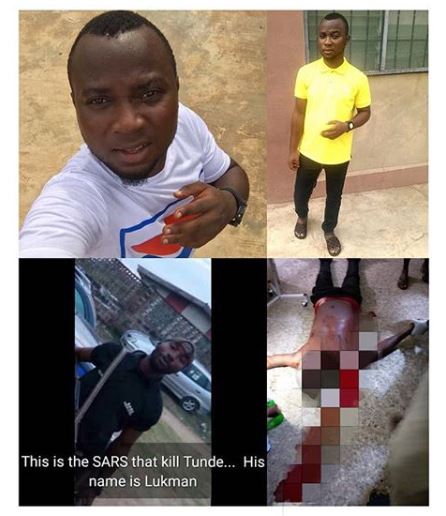 However, towards the end of the Festival, while waiting at the junction for a bike man to take him home, he was hit by a bullet. The SARS operatives were said to have stormed the event and started shooting sporadically, then later fled the scene.

Igbo’s Are Amazing!! Have You Seen This Made-In-Aba Keke Napep That Doesn’t Emit Carbon?