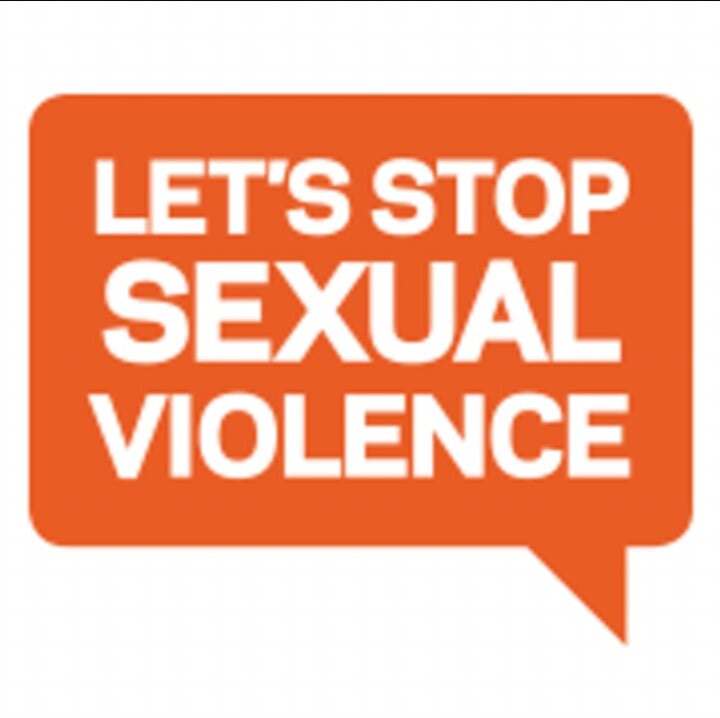 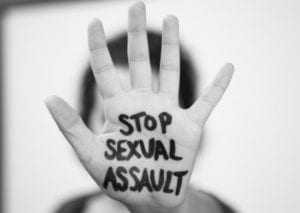 The Lagos State Government says it expects that no fewer than 15 million of the state residents will henceforth report cases of sexual and gender-based violence.

The governor explained that the government had introduced an SMS short code – 6820 – that would be used for easy reporting of cases of sexual and gender-based violence.

Ambode further said  DSVRT offices would be set up in all the local government area secretariats to bring the service of the team closer to the people.

“There are now growing confidence by victims to seek justice.

“Our objective is to ensure that this reprehensible act is totally eliminated and this can only be achieved when people start reporting cases of sexual and domestic violence,” he said.

The state Attorney General and Commissioner for Justice, Adeniji Kazeem, noted at the event that the Lagos DNA and Forensic Centre that was recently inaugurated by the government was a significant step in the fight against the crime.

Kazeem said that one of the criminal activities the facility would address was rape and domestic violence.

A Director in the state Ministry of Justice, Mrs. Omotola Rotimi, said  anybody who attempted to shield a domestic violence suspect by not reporting the suspect risked two years’ imprisonment.

Evans Commits Suicide After Doing This