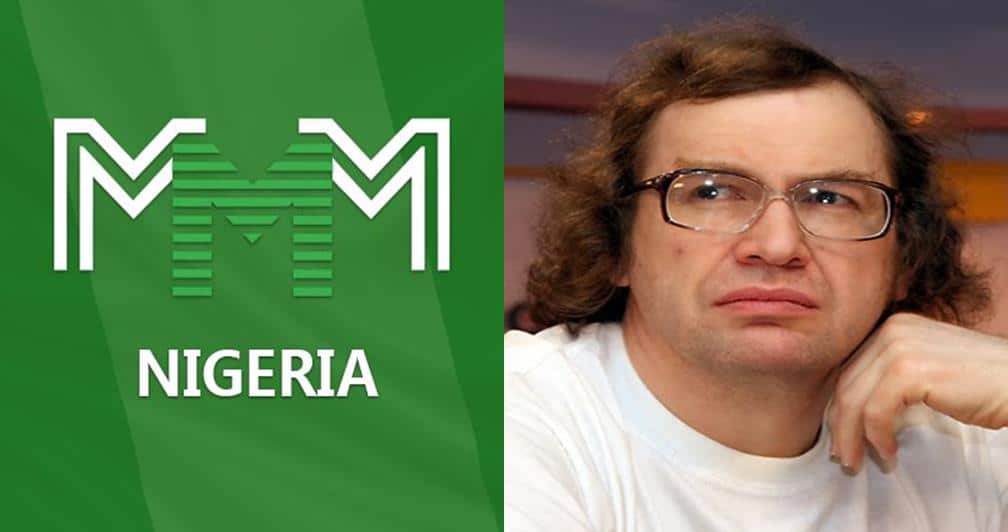 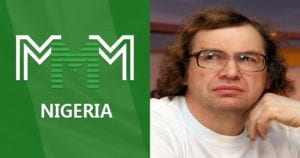 Russian businessman Sergei Mavrodi, whose MMM pyramid scheme deprived millions of Russians of their savings in the 1990s, has died of a heart attack, according to Russia media.

Reports said the 62-year-old was rushed to the hospital late on March 25 with pain in his chest and died several hours later. 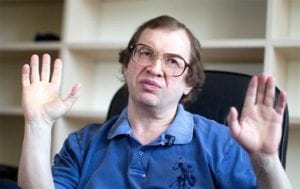 Mavrodi’s MMM financial pyramid was a typical Ponzi scheme in which earlier investors receive their profits from subsequent investors. Mavrodi promised returns of 20 percent to 75 percent a month, as well as lotteries and bonuses for investors.

As soon as the number of new clients stopped growing, the pyramid collapsed, causing huge financial losses for at least 10 million people, in some cases leaving them destitute.

In 1994, Mavrodi was elected as a lawmaker, a decision he later said was to ensure he received immunity from prosecution. In 1996, he lost his parliamentary mandate.

In 2007, a Moscow court found him guilty of financial fraud and sentenced him to 4 1/2 years in a penal colony.

In 2011, Mavrodi launched another pyramid scheme called MMM-2011, calling on investors to purchase so-called Mavro currency units in a bid to get rid of the “unfair” financial system. Some 15 months later, Mavrodi halted the project.

In many of those countries, Mavrodi’s operations were subsequently shut down or suspended.

You Can’t Cheat Nigerians And Go Scot Free….See How Nigerians React To The Death Of MMM Founder