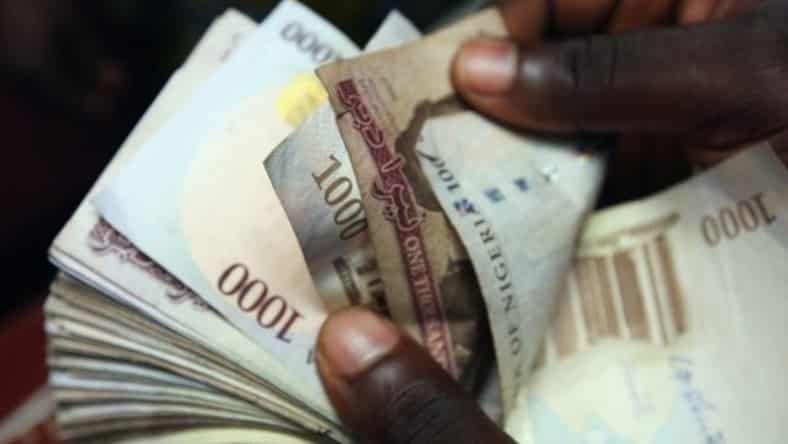 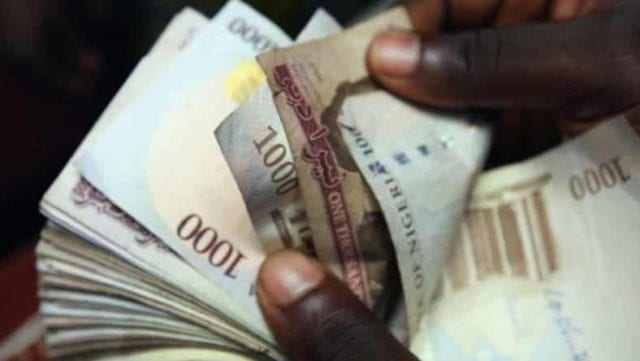 Dr. Chris Ngige, the Minister of Labour and Employment, has said the new minimum wage will take effect from April 18, 2019, when it was signed into law by President Muhammadu Buhari. Punch Metro reports.

The Federal Government on May 14, 2019 inaugurated a committee to negotiate the consequential adjustment in salaries arising from the minimum wage, with the Head of the Civil Service of the Federation, Winifred Oyo-Ita, appointed as chairman.

While speaking with journalists in Abuja on Friday, Ngige said whenever the new wage was to be implemented, it would be done in arrears to reflect the date it was signed by Buhari.

He also said that state governors were bound by the new law to pay the amount.

“It is a national law and no governor can say he will not pay. Issue of the national minimum wage is item 34 on the exclusive legislative list of the third schedule of the Nigerian constitution. Every state government is now owing workers if they have not started paying N30,000. We are now in a committee working out a new template with which we will adjust upward.”

The minister said workers in the private sector had begun enjoying the new pay package.

“Employers in the private sector adjusted immediately; but in the government sector, the bureaucracy and bottleneck of government are responsible for the delay. You know that you must budget for it. However, whenever the encumbrances are removed, we will pay with effect from 18th April, 2019.”