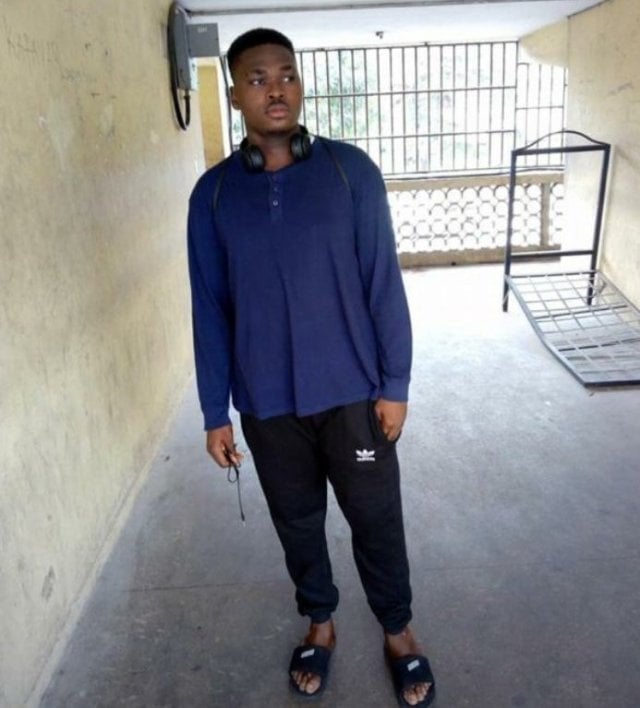 It is a sad time for family and friends of a Microbiology student of UNILAG after he allegedly killed himself.

A student of Microbiology from the University of Lagos has reportedly committed suicide after failing some of his courses.[irp]

The student identified simply as Niyi by one of his friends who was devastated by the news, while paying tribute to him, acknowledged that ‘school’ doesn’t necessarily determine your life and so, it’s not worth your life.[irp]

“Mehn…today cannot get better…RIP Niyi…you were my boy in FIFA…its sad to know another mic student committed suicide….y’all are failing to understand that it’s not by all this school…school doesn’t determine your life…

God will judge those behind these because y’all have kids too…Rest in peace brother….Till we meet again I love you but God loves you most…Microbiology is not worth your life …speak up…mehn I’m sad af.”

Also writing, a twitter user, Temitope with the handle, @Israerll wrote: “This is the second time a student from the department of microbiology in UNILAG is committing suicide in a space of 3 years. Something isn’t right”

Another user, @theFURST1 wrote on twitter; “Try as much as possible to talk to your friends always, everybody seems to act okay but they really are not. Depression is real, they just need spill their mind to. This microbiolgy Unilag student just commuted suicide. R.I.P NIYI”

“Four Years Is Not Enough To Fix Nigeria” – Buhari Insists

We Are Learning ‘Shaku Shaku’ Dance Steps For Our Campaign – Vice President, Osinbajo