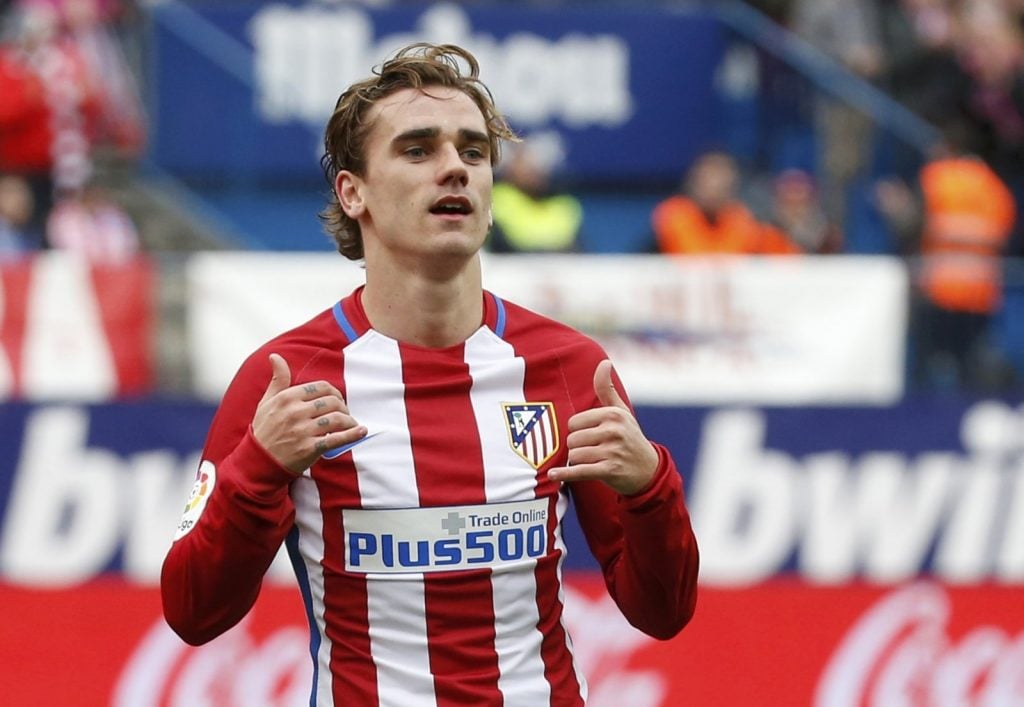 Man United fans have been in high spirits in the Transfer Tavern so far this term following their side’s excellent start to the campaign.

Jose Mourinho’s men sit joint-top of the Premier League alongside Manchester rivals City having won five of their opening six matches, with a 2-2 draw at Stoke City three weeks ago the only blot on an otherwise perfect start for the Red Devils.

And with two wins out of two in the Champions League as well, alongside a spot in the last 16 of the Carabao Cup, things are certainly heading in the right direction at Old Trafford, and as such Mourinho’s men will be confident of recording another win when they host basement side Crystal Palace on Saturday.

And although things have been going well on the pitch this season, it hasn’t stopped speculation building about who United may look to sign in the upcoming transfer windows, and one name that has cropped up again in recent reports is that of Atletico Madrid forward Antoine Griezmann.

The 26-year-old was heavily linked with a move to Old Trafford during the summer before penning a new deal with the La Liga club, where he has scored 86 goals in three years in the Spanish capital, thus enhancing his status as one of the best attackers in European football.

And recent reports suggest that United will attempt to again land the France international in the summer, with Diego Costa’s recent move back to Atletico seemingly opening the door for the Red Devils to launch a reported €100 million bid.

However, here are THREE reasons why United should decide against going for Griezmann at the end of the current campaign… 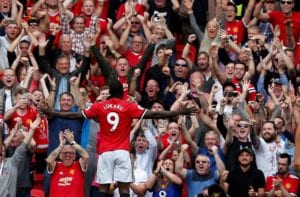 Ultimately, in getting Nemanja Matic, Victor Lindelof, and Romelu Lukaku through the door during the summer, United got exactly what they needed to combat their struggles from last season.

They have been crying out for a midfield enforcer like Matic for years, even more so given that his introduction will free up Paul Pogba, while they were often unable to kill teams off in the Premier League last term, drawing 15 times altogether in the league.

Yet Lukaku’s arrival and subsequent goal-scoring exploits have answered those concerns, with the Red Devils already six points up on their respective results from last season, much as a result of the Belgian’s clinical prowess in the final third.

Lindelof hasn’t played much but gives them another option at centre-back, but ultimately United now don’t need a marquee signing like Griezmann to address their weaknesses, as they did that last summer. 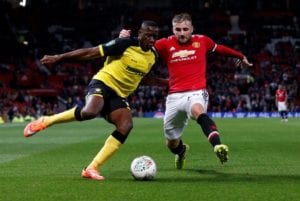 €100 million is a huge sum of money which United could use to reinvest in other areas of the squad, areas that arguably need more attention than the forward line.

The left-back spot appears to be a troublesome area for Mourinho, what with Luke Shaw seemingly low down on the pecking order, and while Matteo Darmian and Daley Blind are good and accomplished full-backs, the Red Devils may need a better one to try and compete with Europe’s elite once again.

Thus, the money could be invested elsewhere to make United a better all round team, and one that can begin competing on the European stage once again. 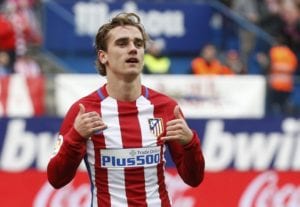 Undoubtedly, every team in the Premier League would benefit from signing Griezmann, but when you look at that United side at the moment, and the system implemented, you wonder where he would fit in.

Paul Pogba has been excellent this season, with summer signing Nemanja Matic giving him greater license to get forward and launch attacks, while the likes of Henrikh Mkhitaryan, Marcus Rashford, and Anthony Martial have all started the campaign in fine fashion in the attacking trio behind Romelu Lukaku.

United’s biggest issue last season was scoring goals, yet that problem is now a distant memory given Lukaku’s arrival, as well as the efforts of those just behind him – Martial and Rashford both have five goals apiece already.

The balance of this United team is just right at the moment, and you wonder whether Griezmann would unsettle that somewhat.

Zambia vs Nigeria: Zambians refuse to stay in same hotel with Super Eagles…

“Winning by one or two goals will do fine,”- Rohr Says, As Super Eagles Prepare For Clash Against Zambia