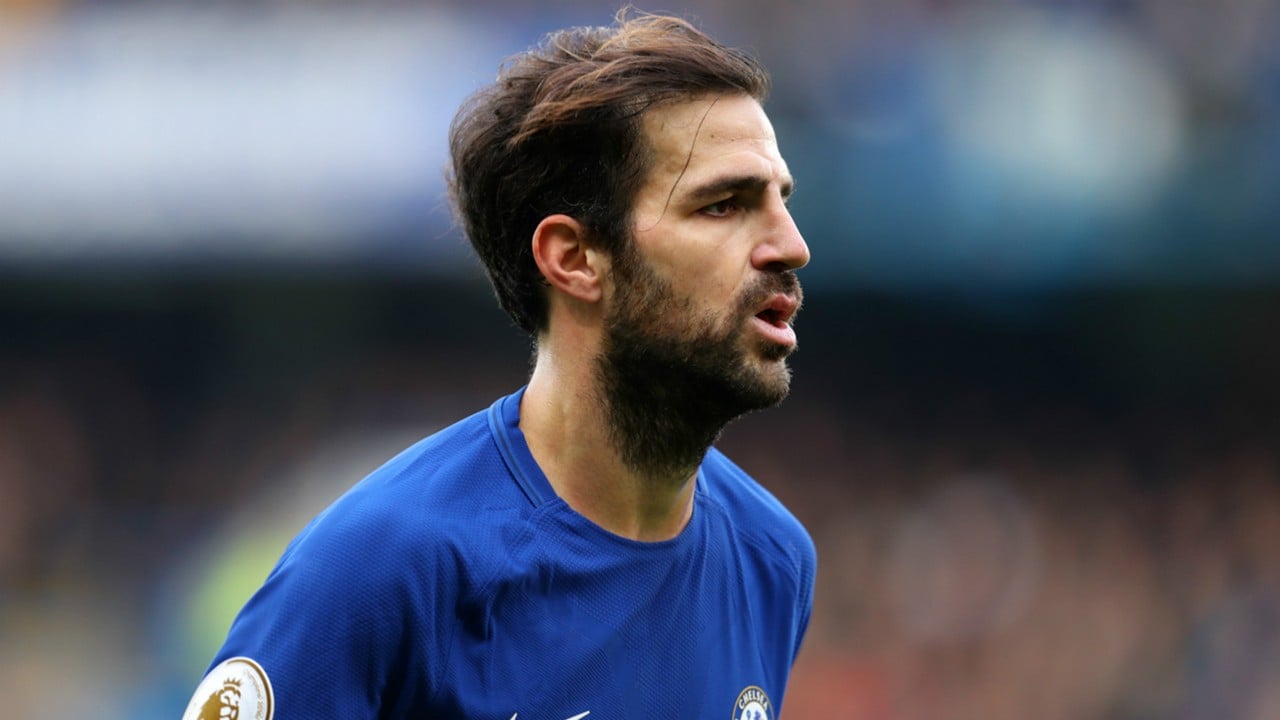 Premier League giants, Arsenal have ruled out the possibility of re-signing Chelsea midfielder, Cesc Fabregas in the January transfer window. 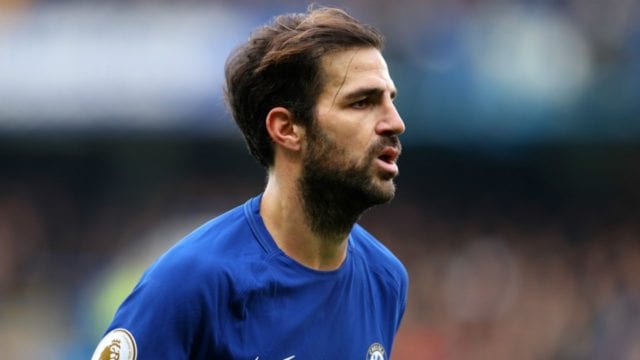 Fabregas’ current contract at Stamford Bridge will expires at the end of the season.

Fabregas, a former Arsenal player, would be available on a free transfer if he fails to agree new terms with the Blues.

But Mundo Deportivo is now reporting that Arsenal’s executives have closed the door on a potential deal and are not interested in signing the Spain international.

Fabregas had admitted last week that he wouldn’t be against returning to the Gunners, adding that he still has the Emirates club in his heart.

“Arsenal will always be in my heart and I will never forget them so why not return. You never know,” Fabregas told Marca.

“I feel fine still. In seven months my contract ends with Chelsea.”

Meanwhile, Frabregas scored the third goal for Maurizio Sarri’s side in their 3-2 victory over Frank Lampard’s Derby County on Wednesday night in the Carabao Cup fixture.

Speaking after Chelsea’s win over Derby, the playmaker admitted he would be keen to remain at the West London club.

“I still believe in myself a lot and think I can add so much to this team,” Fabregas said.

“Let’s see what happens but I am happy here.”

Fabregas will hope to feature for Chelsea when they take on Crystal Palace in the Premier League fixture this weekend.

Joel currently hold the spot as Founder/CEO of PlushNg. He likes spending his free time watching out for the latest movie releases. He is a Journalist, who loves to explore the world through his own eyes. He is a keen learner, WordPress Lover, and an SEO specialist. You could contact him at [email protected].com