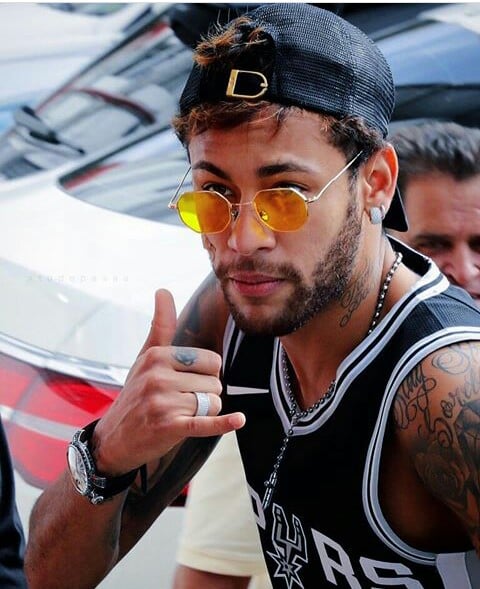 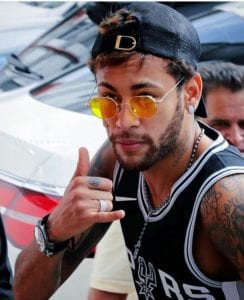 Neymar’s behaviour during his switch to Paris St-Germain is the reason for football’s inflated transfer fees, according to Barcelona’s vice-president, BBC Sport reports.

Jordi Mestre said the Brazil forward, 25, played “cat and mouse” with the club before his exit in August.

PSG paid €222m for Neymar, making him the most expensive player in history.

“We would have saved a lot of money and a lot of media noise,” said Mestre.

“What hurt me the most was the way it happened.”

Mestre said,  “If he came to us and said, ‘I want to go’, we would have reached an agreement. What you can’t do is rock the boat.

“He told us nothing. If he had done, PSG would have been able to buy him for less money and it would have cost us less to sign players too.”