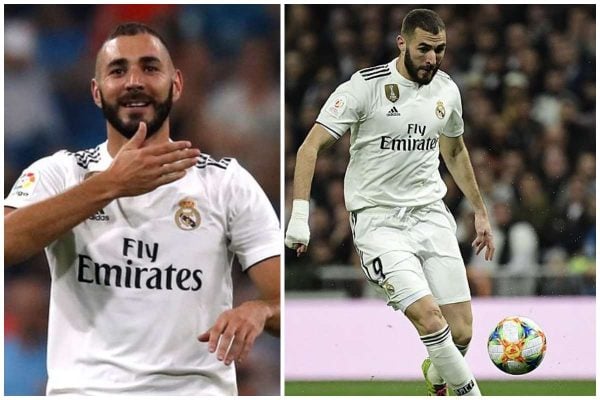 Real Madrid star Karim Benzema was robbed last night during the El-Clasico against Barcelona, according to report in Spain.

Karim Benzema suffered a double midweek blow as his home was burgled during Real Madrid’s El Clasico defeat to Barcelona, according to reports in Spain.

The French striker’s house was robbed in the Spanish capital while Los being soundly beaten at the Bernabeu by Barca in the second- leg of the Copa del Rey semi-final, say Spanish TV show El Chiringuito.

A police investigation is now said to be underway in relation to the incident as they look for more clues on who was being the the raid.

It rounded off a miserable night for Santiago Solari’s side who are in danger of not winning a trophy their season.

Real are nine points behind leaders Barca and will have to win the Champions League for the fourth year in a row to avoid a trophyless campaign.

Benzema’s misery is the latest incident in which a footballer’s house in Spain has been targeted while he has been in action.

Last month Kevin-Prince Boateng’s house in the Sarria of Barcelona was targeted by robbers.

Related Topics:Benzemareal madrid
Up Next

Pogba gives condition not to dump Manchester United for Juventus