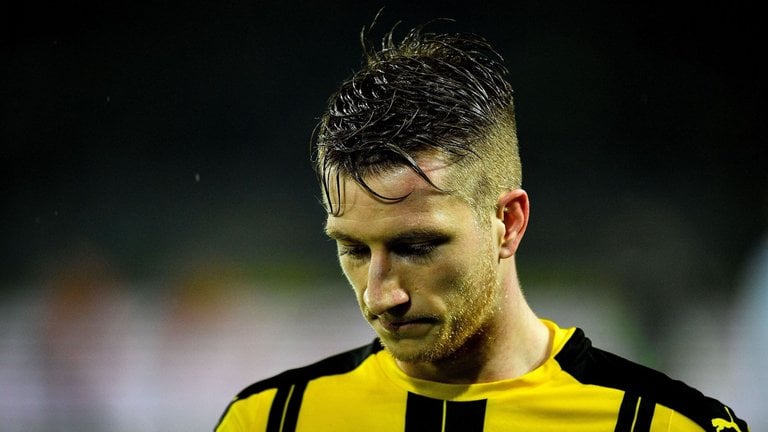 Germany international admits he would consider move abroad in future

Marco Reus says he would give away all the money he has earned from football to be fit again and admits he would consider a move away from Borussia Dortmund in the future.

The 28-year-old is expected to be out until early next year after tearing his cruciate ligament as Dortmund beat Eintracht Frankfurt 2-1 in the German Cup final in May.

Previously, Reus missed Germany’s World Cup winning campaign in 2014 with torn ankle ligaments, and suffered a groin injury which ruled him out of Euro 2016, before sustaining a heel problem in November and a torn hamstring in March.

Reus has now revealed the emotional impact of his latest injury and said he just wants to get back to playing football regularly.

“The tears came again two or three days later when I went through it again in my mind,” he told GQ when asked about the injury he sustained in the DFB-Pokal final win.

“To be alone, working your way back is the most demanding part. I was really fed up after three weeks. It’s a brutal mental test because you always have to work on your own.

“As top players, we earn a lot of money, but sometimes we pay a hefty price with our health. I would give away all the money to be healthy again, to be able to do my job. To do what I love: to play football.”

Reus, who joined Dortmund from Borussia Monchengladbach in 2012, has been reportedly linked with a number of Premier League clubs in the past and has admitted he would consider a move elsewhere in the future, with his contract due to expire in 2019.

He said: “There are four or five international clubs who interest me. On May 31, 2019, I will turn 30. That would be my last big contract and a final opportunity to try something different.

“I have to be honest and fair and say I don’t know where I’ll end up. At the moment, I’m very happy in Dortmund and not thinking about what happens after 2019.

“But of course, the time will come and then I will sit down and calmly make a decision.” 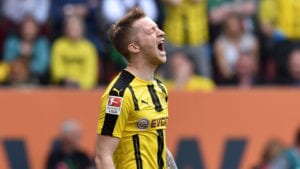 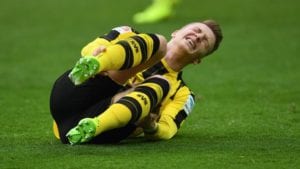 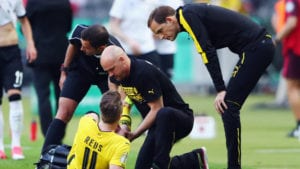 “Winning by one or two goals will do fine,”- Rohr Says, As Super Eagles Prepare For Clash Against Zambia

I tried to make Neymar stay at Barcelona — Dad