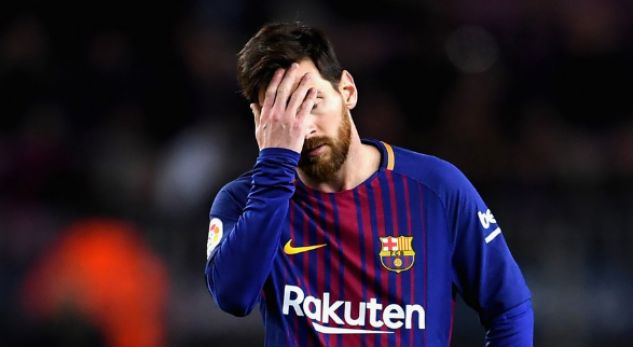 Brazil legend, Pele, has slammed Lionel Messi as having one skill and says he was a better player than the Barcelona superstar.

The 78-year-old also criticised Messi for being one-footed.

Pele, speaking with Folha de Sao Paulo, stated that the five-time Ballon d’Or winner’s inability to head the ball, means he was a better player.

Messi finished fifth in the 2018 Ballon d’Or awards held on Monday, behind players like Luka Modric, Cristiano Ronaldo and Antoino

CLICK HERE TO JOIN OUR EVER ACTIVE WHATSAPP GROUP
Related Topics:Lionel Messi
Up Next