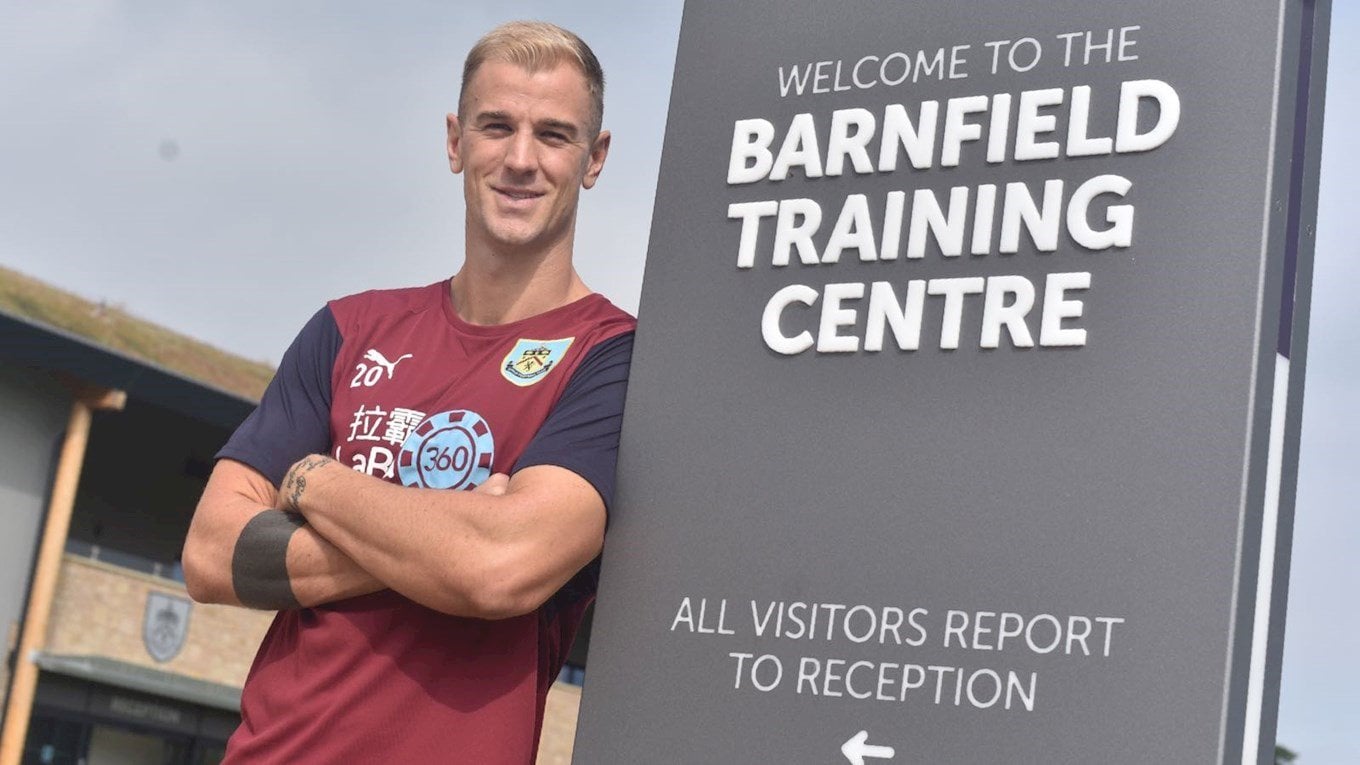 Burnley have announced the signing of goalkeeper Joe Hart from Manchester City.

The 31-year-old has agreed a two-year deal and is Burnley’s second senior signing of the summer.

Twice a Premier League title winner in his 12 years at Man City, the 31-year-old has kept 123 clean sheets and won the Golden Glove award four times.

Once a Blue… 💙 #mancity pic.twitter.com/1mBmqTyU1L

He will compete with Tom Heaton and Anders Lindegaard for a starting spot at Turf Moor, with Nick Pope out at the moment with a dislocated shoulder.

Burnley open their 2018/19 Premier League season at Southampton on Sunday.