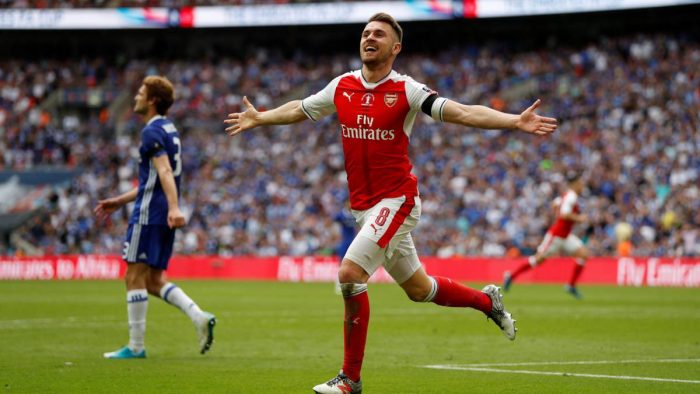 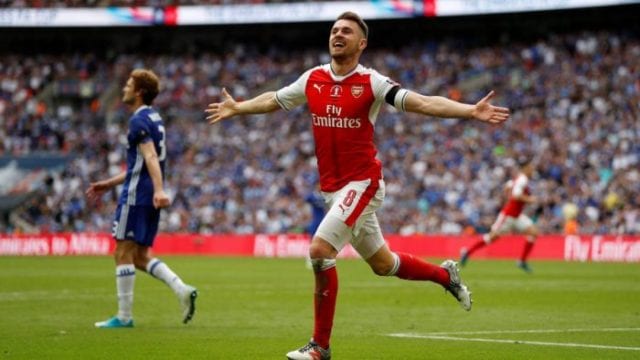 Chelsea are preparing a late move for Aaron Ramsey, ahead of next week’s deadline, the London Express reports.

The Arsenal midfielder has one year left on his current deal and is yet to agree new terms with the club.

The Wales international, who is also admired by Liverpool, is placed at £35million.

The Gunners will be reluctant to allow a repeat of Alexis Sanchez’s situation last season, as Maurizio Sarri could turn to Ramsey to strengthen his squad.

Ramsey injured his calf before a pre-season friendly against the Blues and is struggling to be available for the Gunners’ opener against Manchester City.

‘It’s Over With Madrid’; See What Cristiano Ronaldo Did As He Settles In At Juventus