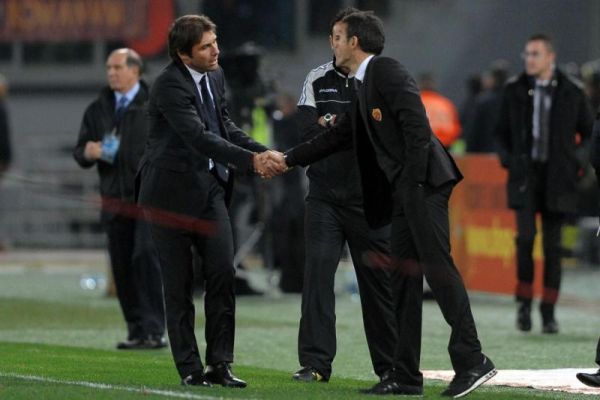 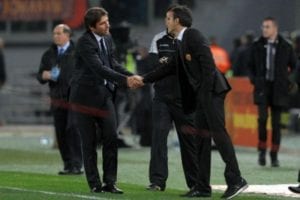 Chelsea and Luis Enrique are reportedly ‘close to an agreement’ which would see the former Barcelona manager replace Antonio Conte in the Stamford Bridge hotseat, according to reports in France.

It is expected that Conte would leave his position as Chelsea boss at the end of the season after two years in charge.

Enrique has now emerged as the front-runner to succeed Conte a year after leaving Barca.

Paris Saint-Germain, who are set to dispense with boss Unai Emery ahead next season, have also set their sights on Enrique.

But Le Parisien report that the Ligue 1 giants have now pulled out of the race because he is on the verge of agreeing to join Chelsea.

Enrique, 47, played for Sporting Gijon, Real Madrid and Barcelona before retiring in 2004.

READ Despite Fuel Scarcity, FG Destroys 400 Modular Refineries in 3 Months
He managed Barca’s B side between 2008 and 2011 and returned to take the top job at the Nou Camp in 2014 following spells in charge of Roma and Celta.

Mourinho Reveals Who will Replace Pogba at Manchester United