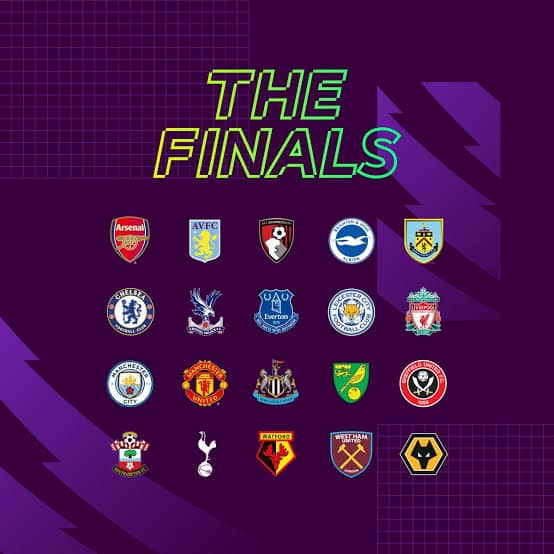 “As games in both the PL and in the EFL are affected, the only fair and reasonable thing to do is declare the whole season null and void.”

Under Karren Brady’s proposal, Liverpool would be denied their first top-flight title in 30 years

West Ham vice-chairman Karren Brady believes this season’s Premier League should be declared “null and void” if it can’t be finished due to the coronavirus pandemic.

The Premier League postponed all fixtures until April 4 at the earliest due to the threat of the coronavirus but some clubs feel the campaign will not be restarted again during the current season.

Liverpool are currently just two wins away from winning their first top-division championship in 30 years but Brady feels that if games cannot be completed then the outcome of this year’s title race and relegation battle should be revoked.

Writing in The Sun, Brady, who will be part of a Premier League emergency meeting on Thursday, said: “Suspension or cancellation of the league was always a certainty.

“There is no dodging the possibility that all levels in the EFL, as well as the Premier League, will have to be cancelled and this season declared null and void because if the players can’t play the games can’t go ahead.

“The PL hopes that an interlude of three weeks from today will enable it to restart but that may well be dreamland.

“So what if the league cannot be finished? As games in both the PL and in the EFL are affected, the only fair and reasonable thing to do is declare the whole season null and void.

“Who knows who would have gone down or come up if the games have not actually been played in full?

“A huge blow to Liverpool who might be robbed of their first title in 30 years.

“This will be discussed between the PL and the clubs next week at an emergency meeting.”