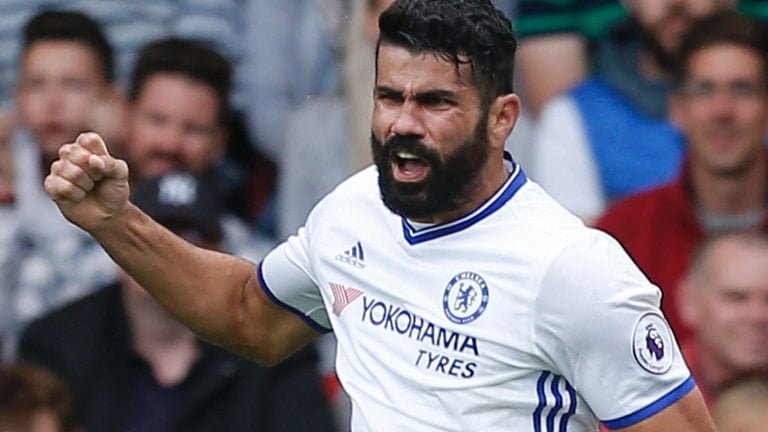 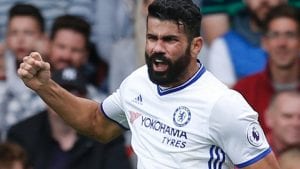 Chelsea have confirmed Dieged his move to Atletico Madrid.

The transfer will take effect on January 1, 2018 due to Atletico’s transfer ban and the player will wear the No 18 shirt.

“I’m looking forward to starting to contribute. I’m going to give my all for the team, as I always try to do.

“I’m very grateful to everyone, the whole club for making this move happen.”

Atletico and Chelsea announced an agreement had been reached last Thursday, subject to Costa passing a medical and agreeing personal terms.

The deal has has now been completed on the eve of the teams’ Champions League Group C contest at the Estadio Wanda Metropolitano. 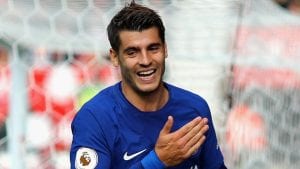 Morata was in and out of the team at previous clubs Real Madrid and Juventus, but is integral to Conte’s Chelsea.

“For the first time, he’s having a great chance to start as a number nine, to have the responsibility, the right pressure, and he’s responding very well to this pressure,” Conte said.

“In a new league, in a new country, different habits, different language, different football… to start in this way you must be very strong.”

Costa has not played since he appeared for Spain in a World Cup Qualifier against Macedonia in June.

The Brazilian-born forward refused to return to Chelsea’s Cobham training base this summer after being informed he was surplus to requirements by Conte. 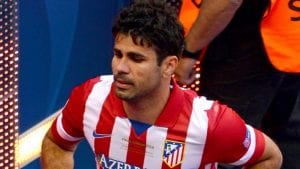 Atletico failed to push through the move before the transfer deadline, safe in the knowledge that Costa would not be able to play for them until January due to the club’s transfer ban.

Costa spent four years at Atletico before joining Chelsea in July 2014 after they met his £32m buy-out clause.

The 28-year-old went on to score 59 goals in 120 matches for Chelsea, winning two Premier League titles and one League Cup during his three seasons with the club.