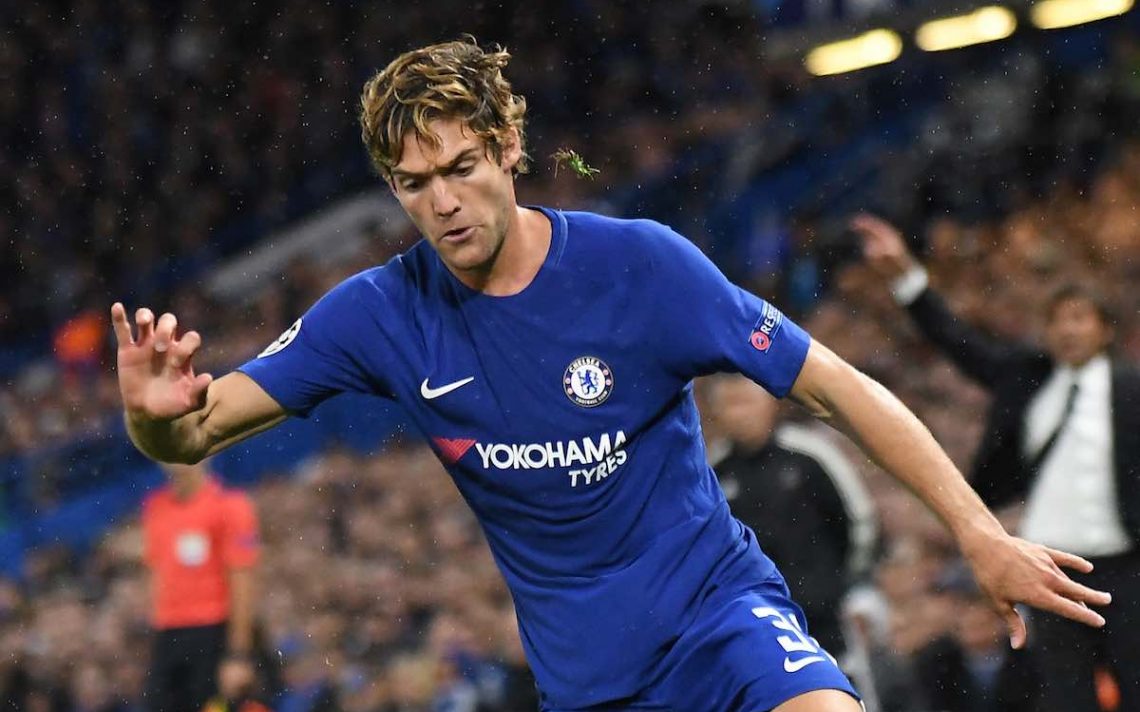 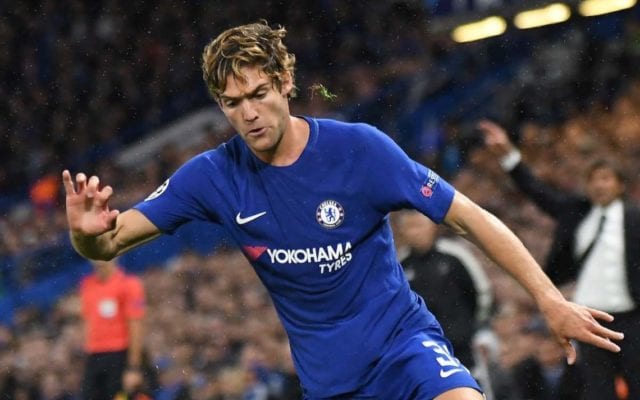 Chelsea boss, Maurizio Sarri, has hailed his defender, Marcos Alonso as the best left-back in Europe.

The Italian gaffer said the Chelsea defender will be regarded as the best in the world soon if he improves.

Chelsea’s 2-0 over Bournemouth on Saturday means that the west London outfit have recorded four wins from four matches so far.

The 27-year-old has one goal and two assists already this season.

The former Napoli boss has been impressed with the Spaniard’s performances so far this season.

Sarri told Sky Sports, “Alonso, at the moment, this position at left-back is maybe the best in Europe.

“Physical qualities at a top level, I think. He’s doing very well in the offensive phase.

“But I also think he can improve in the defensive phase.

“If he improves that, he could be the best left-back in the world.”