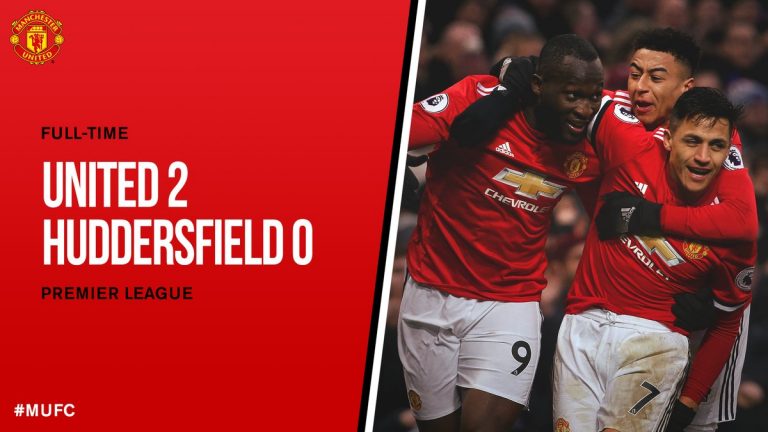 Pogba is the big-name casualty from their defeat to Spurs during the week.The midfielder drops to the bench this afternoon following his underwhelming performance at Wembley. Young and Martial also make way, while Jones misses out due to illness. McTominay, Mata, Shaw and Rojo all come into the side this afternoon.