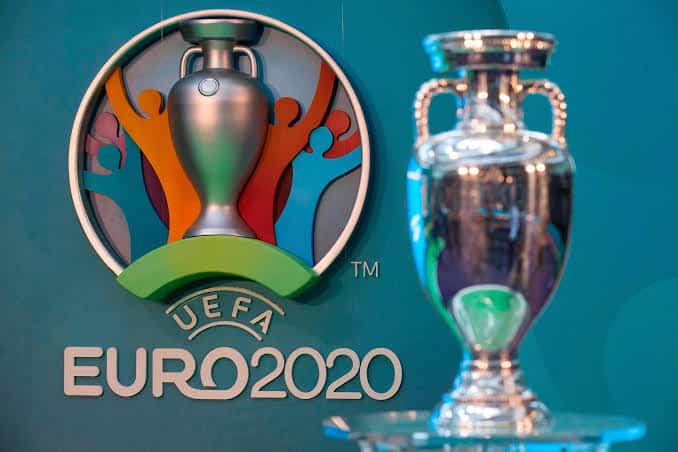 UEFA has postponed Euro 2020 until the summer of 2021 to allow European leagues more time to complete their seasons amid the coronavirus pandemic.

The news was first confirmed by the Norwegian FA on social media. According to their tweet, the competition will be played between June 11 and July 11, 2021.

Domestic competitions across Europe were due to be finished before Euro 2020, which was to be held in 12 different cities, began on June 12.

However, leagues across the continent have been halted in response to the coronavirus outbreak, which has seen more than 169,000 people become infected around the world.

The World Health Organisation says Europe is now the epicentre of the pandemic, which originated in China.

The scale and speed of the spread of coronavirus has stunned European football administrators.

Only two weeks ago it was barely discussed as all 55 associations gathered in Amsterdam for UEFA Congress and the Nations League draw.

The virus was referenced “in minutes” by UEFA’s top committee, as some officials in hotels joked about whether to shake people’s hands.

“The focus was obviously not on coronavirus,” said UEFA executive Alexey Sorokin bluntly, as St Petersburg continued its preparations to host four games including a quarter-final.

“We already reserved the hotels, it would be a problem if it doesn’t happen,” smiled UEFA president Aleksander Ceferin, in an interview with Sky Sports News, when asked about the semi-finals at final at Wembley.

Ceferin acknowledged his organisation was “taking it seriously” and stressed the need for a calm approach.

“The situation is stable” was the reassuring tone from organisers.

But how could officials be so optimistic? Even medical experts had no idea exactly what would happen.

Suddenly, players and coaches tested positive, teams were affected, competitions were suspended, travel restrictions were put in place and European countries were placed into lockdown.

The postponement of Euro 2020 is no surprise – it was impossible to provide any certainty on venues in such an uncertain climate.

Financial penalties, logistical challenges and fixture congestion are conversations for another day.

This is a seismic moment in the history of football but the game knows, and understands, that public health must always remain the number one priority in these extraordinary times.

Related Topics:Euro 2020footballSports events
Up Next