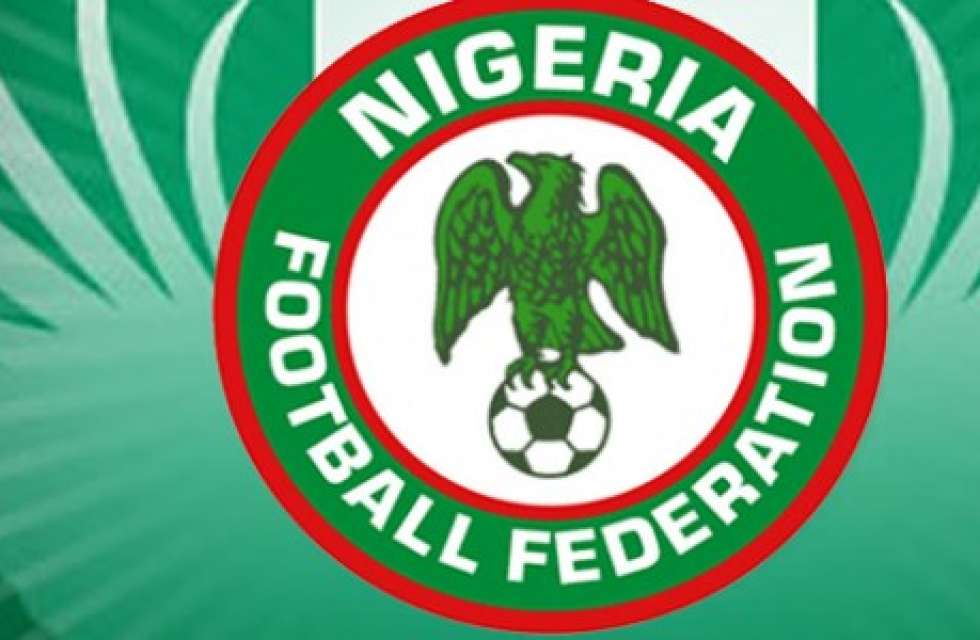 The Nigeria Football Federation (NFF) is facing another FIFA rap, after five people were confirmed dead and many others sustained various degrees of injuries, following a stampede at the entrance of Godswill Akpabio International Stadium in Uyo, on Saturday.

The incident happened while football fans were trying to enter the stadium during the 2018 World Cup qualifier against Zambia.

They were allegedly beaten by soldiers at the gates with heavy sticks.

According to the information on the FIFA website, the action violated article 65 and 67 of the FBC FIFA stadium and security regulations.

See List Of Countries That Has Qualified For Russia 2018