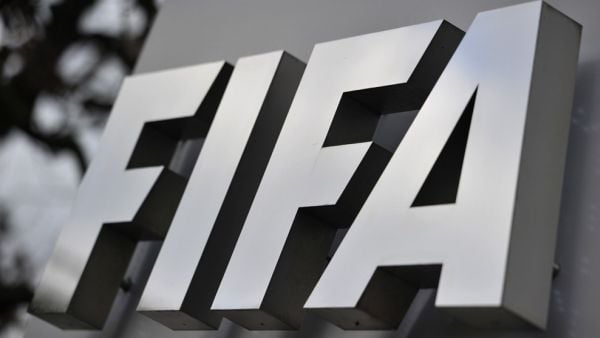 Former World Cup winners, Spain, could be banned from next year’s tournament in Russia, after FIFA warned against alleged government involvement in their federation.
El Pais reports that the world governing body sent the Spanish Football Federation a letter, threatening to ban their national team if they decide to go ahead and elect a new RFEF President.

Juan Larrea has been in charge after Angel Maria Villar stepped down over corruption charges.

Spain could face the same punishment to that of Kuwait, who were charged with the offence of governmental interference with their federation.

They had also faced the same threat back in 2010 with Sepp Blatter in charge, but there was no evidence of any wrongdoing.