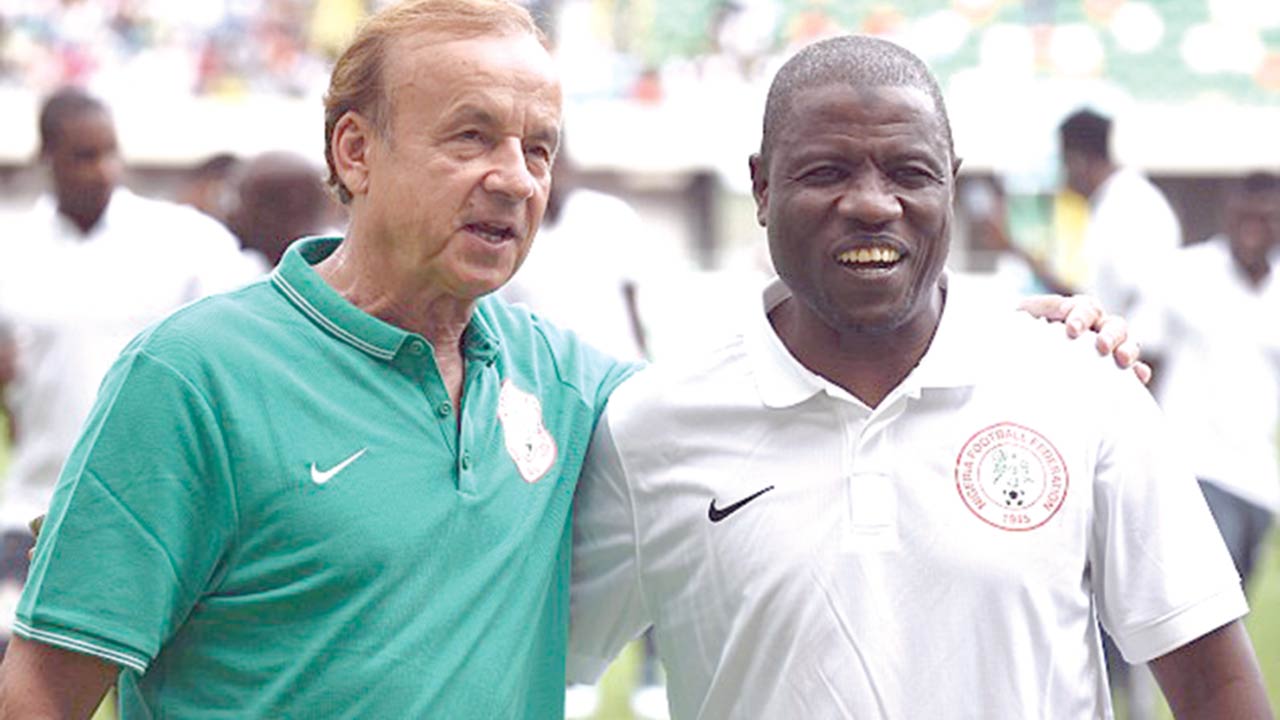 With the Super Eagles setting their sights on securing the World Cup ticket against the Chipolopolo, the former midfielder urges them to avoid errors.

Lawal has warned Nigeria to be vigilant and avoid costly mistakes against Zambia in their crucial World Cup 2018 qualifier.

Gernot Rohr’s men have upper hands ahead of the crunch tie with three-point advantage as table-toppers.

But the Chipolopolo still retain chances of qualifying for the showpiece in Russia if they can upset the Super Eagles in Uyo.

“We must get it right with our selection against Zambia,” Lawal told Goal.

“When I watched Argentina and Brazil, the Argentines dominated the game and did everything to score but luck was not on their side. They had about eight chances but couldn’t score from any of them.

“The players know the importance of being at the World Cup, so they have to give 200% and everything in the 90 minutes against the Zambians and we are there,” he continued.

“They need to concentrate more and all through the game to avoid mistakes. There should be no room for costly mistakes though there could be one error or the other but not costly ones.

“I hope with that mentality, the way they’ve to start is important and Zambia are talking rough ahead of the match. We have everything – the fans, everyone backing the team and the home advantage to win the game. It doesn’t matter how we win or about playing good football, what matters is the three points.”

CLICK HERE TO JOIN OUR EVER ACTIVE WHATSAPP GROUP
Related Topics:Garba LAWALNigeria Vs ZambiaPlush sport
Up Next

Zambia Coach Said His Players Will Inflict Pains On Nigeria