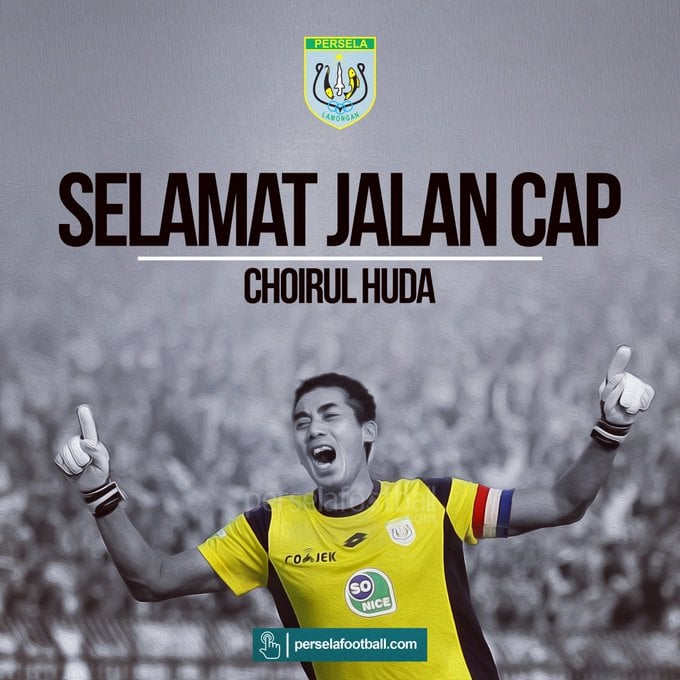 Emotions seems to have overwhelmed the Indonesian Football after a great loss of one their celebrated goalkeeper Choirul Huda who had a collision with Brazilian midfielder Ramon Rodrigues.

According to Goal, the goal gasped in pain after he collapsed in the first half after colliding with team-mate Ramon Rodrigues and Pedang forward Marcel Sacramento, and Persela coach Aji Santoso confirmed after the match that the 38-year-old had died:
“All of the players finished the game and went to the hospital, where it was announced that Choirul Huda had died. The loss of Choirul Huda has hit us all hard. We did not have time to see a doctor, only to see his body.”
From the sources gathered, it was made known to us that Huda left his line to clear the ball in Sunday’s game and was stretchered off the pitch and taken to hospital following the three-man clash.

Lamongan-born Huda played for his hometown club his entire career, making his senior debut in 1999 and playing more than 500 times in the league.

Must Read: Fake Cristiano Ronaldo Arrested On Touchline Of Real Madrid Vs Getafe