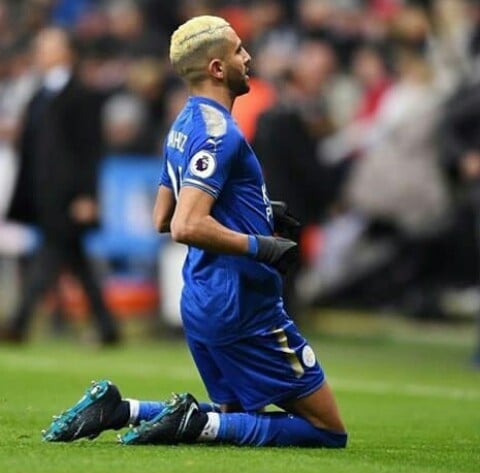 Pep Guardiola has suggested that Manchester City will go back in for Leicester winger Riyad Mahrez over the summer. 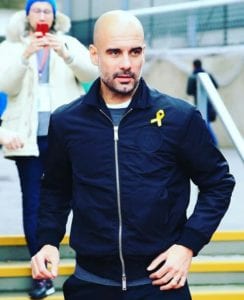 The Algeria international has spent much of the last two windows trying to force his way out of the King Power Stadium.

Transfer requests have been tabled by the want-away 26-year-old, but Leicester’s demands and reluctance to sell have seen an unsettled star blocked from heading for the exits.

Guardiola told Sky Sports when quizzed on his pursuit of Mahrez: “He’s a Leicester player. 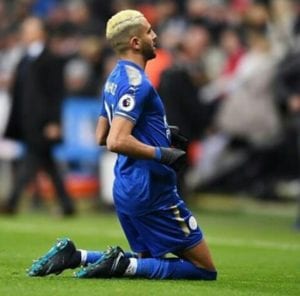 “Everybody knows we were trying but we cannot afford, in this moment, this amount of what they are asking. I understand perfectly.

“It was not possible. With [Aymeric] Laporte, yes, with the other one, no. We are going to see what happens in the summer.”

So Funny: Read The Shocking Thing Brazilian Fans Did After Their Team Lost