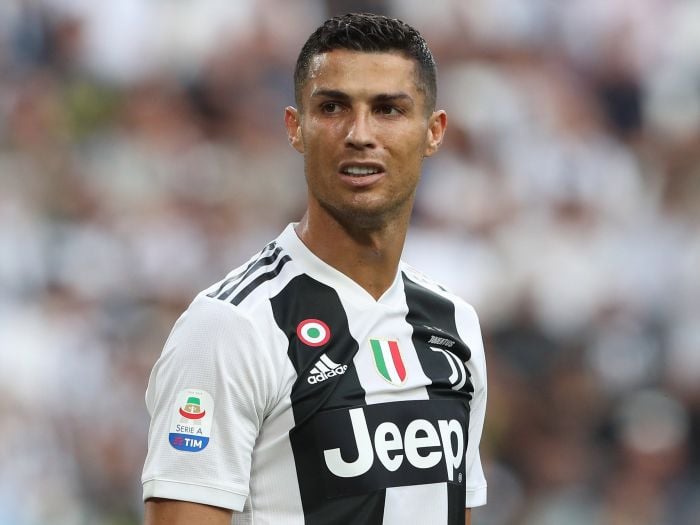 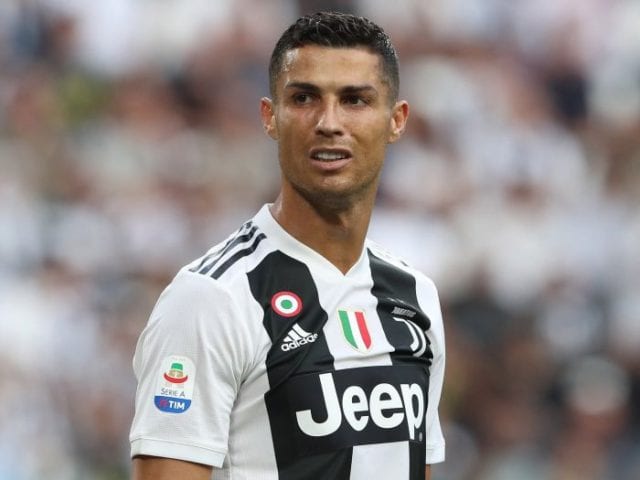 Cristiano Ronaldo has stated that he knows his body perfectly and that he can’t be kept from playing in the Juventus game against Ajax due to an injury he picked up during an outing for his country Portugal against Serbia.

The injury will likely make the Portuguese miss this Saturday’s clash with Empoli (5.30pm) as well as Serie A matches against Cagliari in mid-week and AC Milan next weekend.

Reacting to reports that the injury might make him miss the crucial UEFA Champions League round of eight ties against Ajax, Ronaldo said:

“I’m not worried because I know my body perfectly.

“It happens, it’s football. Who’s out there risks it. I’m calm, because I know I’m going to be back well in one or two weeks with no problem.”

”I want to be in national team in the next matches. I was absent for eight months because I needed some time for myself.

“It was a radical change for me I needed a little time to adapt to my new life in Turin.”

Related Topics:Cristiano Ronaldo
Up Next

Solskjaer to be made Manchester United permanent manager this week