Jose Mourinho in secret relationship with another woman Ms Carter-Robinson who is reportedly 14 years younger than the football manger.

The ex-Manchester United manager, 55, is said to have had ‘exotic holidays’ around the world with Prue Cart

Ms Carter-Robinson is said to own a £1.2million home in London and used to work for IBM.

He first met Prue when manager of Real Madrid from 2010-2013. Photos shared on social media reveal their long-term connection.

Mourinho reportedly said ‘I don’t know what you’re talking about’ when confronted about the claims.

Pictures on social media are said to show the pair together.

The Portuguese manager has been married to his wife Matilde for almost 30 years, although he was based in a hotel while he was United manager. 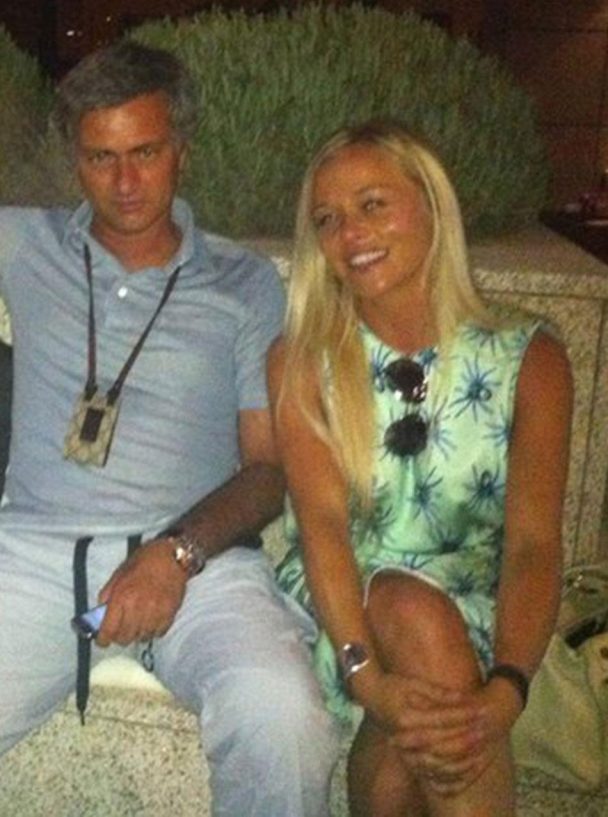 Unbelievable!! Lady raises $2,380 by selling videos of her feet online