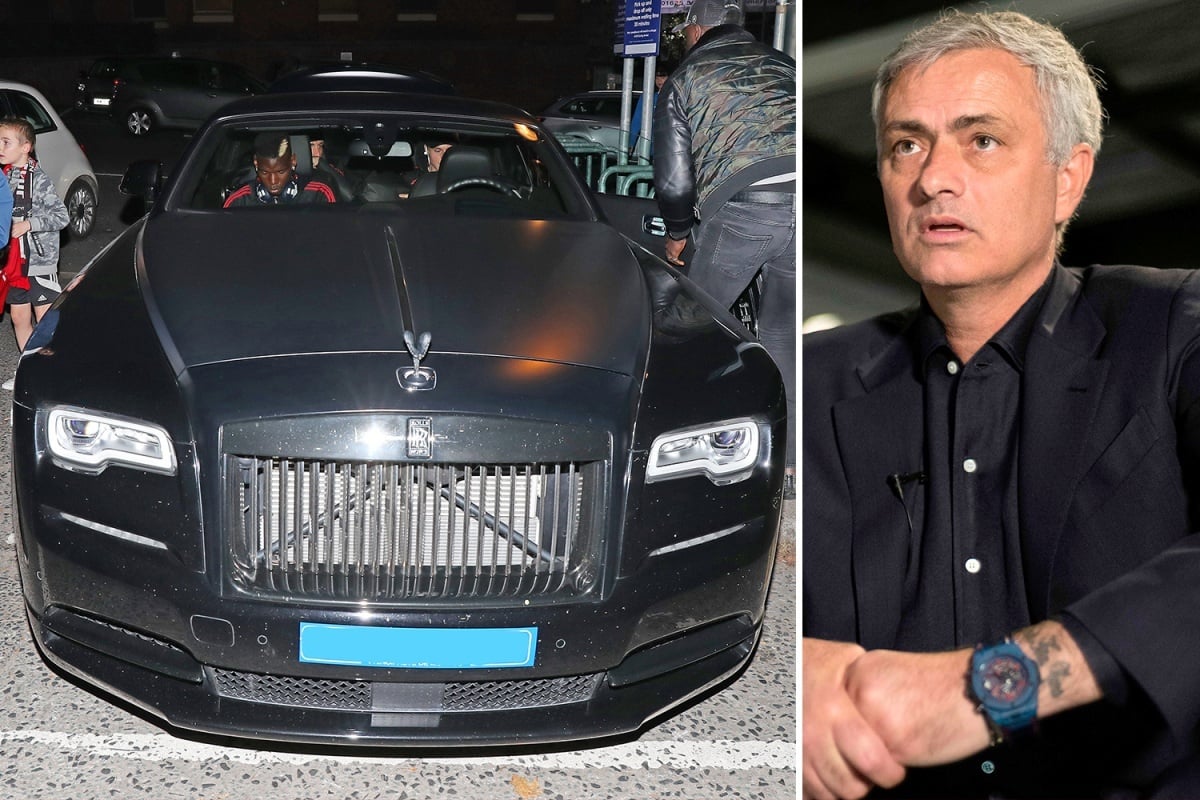 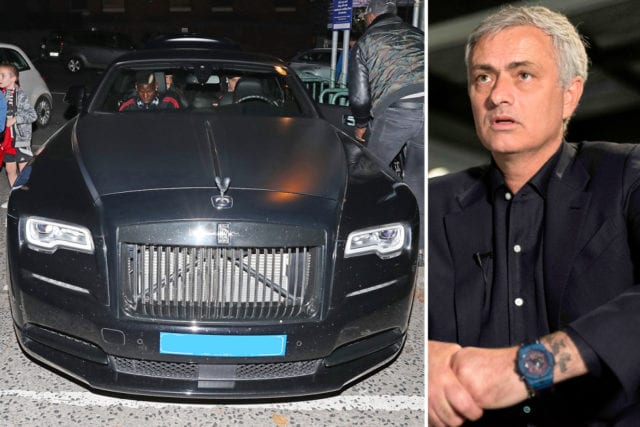 Jose Mourinho claimed Paul Pogba wanted to ditch Manchester United’s team bus after a match to travel in his Rolls-Royce. The Portuguese boss, who cheekily referred to him as “His Excellency”, had several bust-ups with the Frenchman during their time together at Old Trafford.

Speaking at a coaching forum in Portugal, he told a tale about how Pogba disobeyed his orders after a 2-0 win over Burnley in September.

“We would play a team that was 30 kilometers from Manchester and a player asked me if after the game if he could return to Manchester without the team and go on his own.

“I told him: ‘If we went to London and you wanted to stay there, that would be one thing. But this is close, it doesn’t make sense. “The guy was upset. But then we won the game and he asked me again.

“Because I was happy, I gave in a little and said: ‘At least leave on the bus and ask your chauffeur to catch up with you 10 minutes from the stadium, then go as you wish.

“And this guy in the locker-room still wasn’t happy.

“I went to the press conference and when I arrived at the team bus, parked beside it was a Rolls-Royce with his chauffeur. “After all, the car was new and His Excellency would like to leave the stadium in his Rolls-Royce.

“Now how do we deal with this? You [tell him] never go in the Rolls? You can go when I’m happy? Or you solve this thing in another way to get me ‘on vacation’”.

Mourinho and Pogba did not see eye-to-eye before the former Chelsea boss was eventually axed in December.