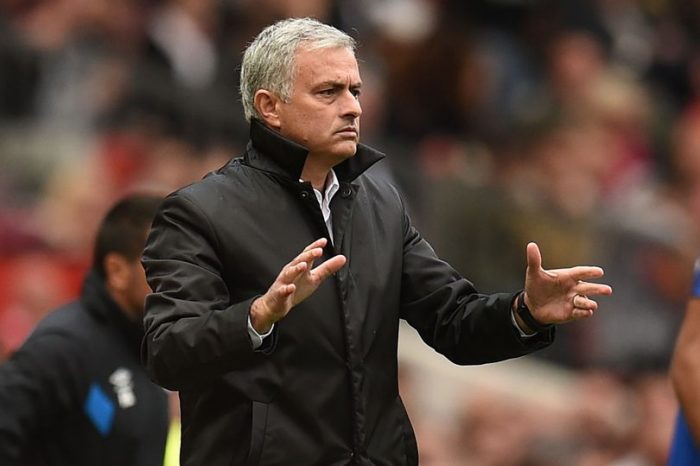 Jose Mourinho has said that Manchester United’s exit from the Champions League on Tuesday is nothing new to the club.

The club was dumped out of the prestigious competition after they suffered a shocking defeat at home to Sevilla in the second leg of the round of 16.

Speaking after the match, Mourinho made a bizarre claim as he defended his team against criticism.

The former Chelsea boss recalled that he had knocked out Manchester United twice in the competition in different occasions as manager of FC Porto and Real Madrid, adding that the situation was not new to the Red Devils.

Mourinho told reporters, “I don’t think the performance was bad.

Over the two legs, United had just four shots on target and they were found wanting as Sevilla stunned Old Trafford with two second-half goals.

The result means United have just the FA Cup to play for this season and Mourinho has called on his players to respond.

“I’m really happy every player is sad and they don’t hide that, that’s something that pleases me.

“But we have no time for dramas we have to work because Saturday we have an important match.”

Chelsea Coach, Conte Speaks About Lionel Messi After Scoring 2 Goals Against Against Him In The UCL